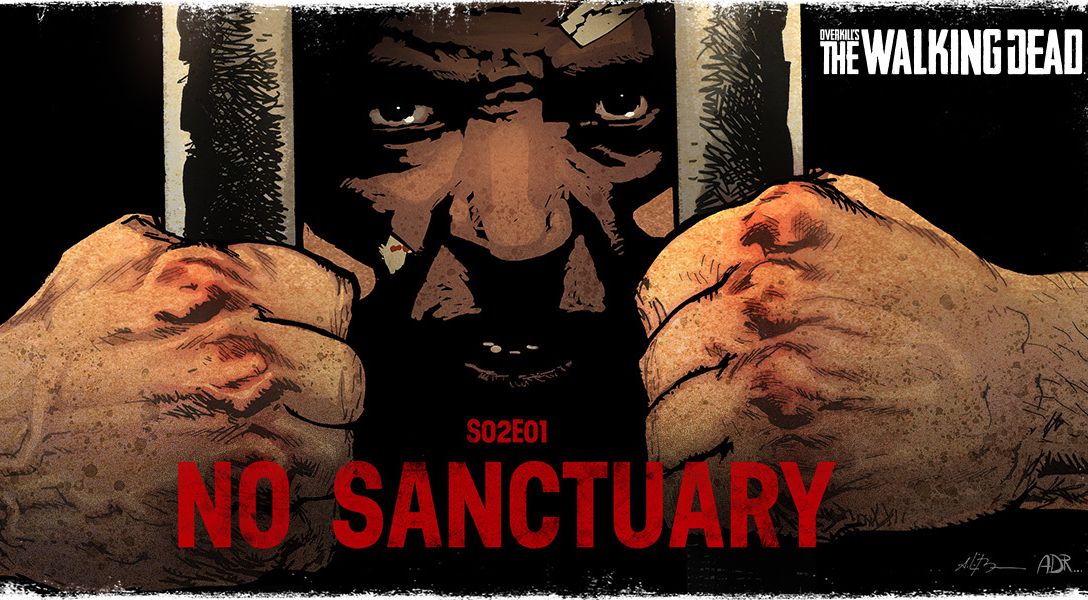 Season 2 for Overkill’s The Walking Dead has begun and is available for all owners of the game on Steam. It brings a new episode, titled “No Sanctuary“, which sees our heroes engaging in a raid to save an informant. Along with a new story mission, the update also implements better tutorial support, while also adding in-game voice chat.

There are nine episodes in total for Season 2, which runs from November 2018 to June 2019. Along with new missions, there will be new playable characters, new weapons and mods, and much more. As for the current new features, The Survival Guide is worth a look, since it provides more information on the game’s mechanics.

The reception to Overkill’s The Walking Dead has been less than ideal. Publisher Starbreeze reported lower sales than expected, which has had a negative impact on their fourth quarter earnings. It’s still pushing forward with updates though, and you can also expect the game to be out for Xbox One and PS4 next year.