The sequel will apparently be revealed at BlizzCon 2019. 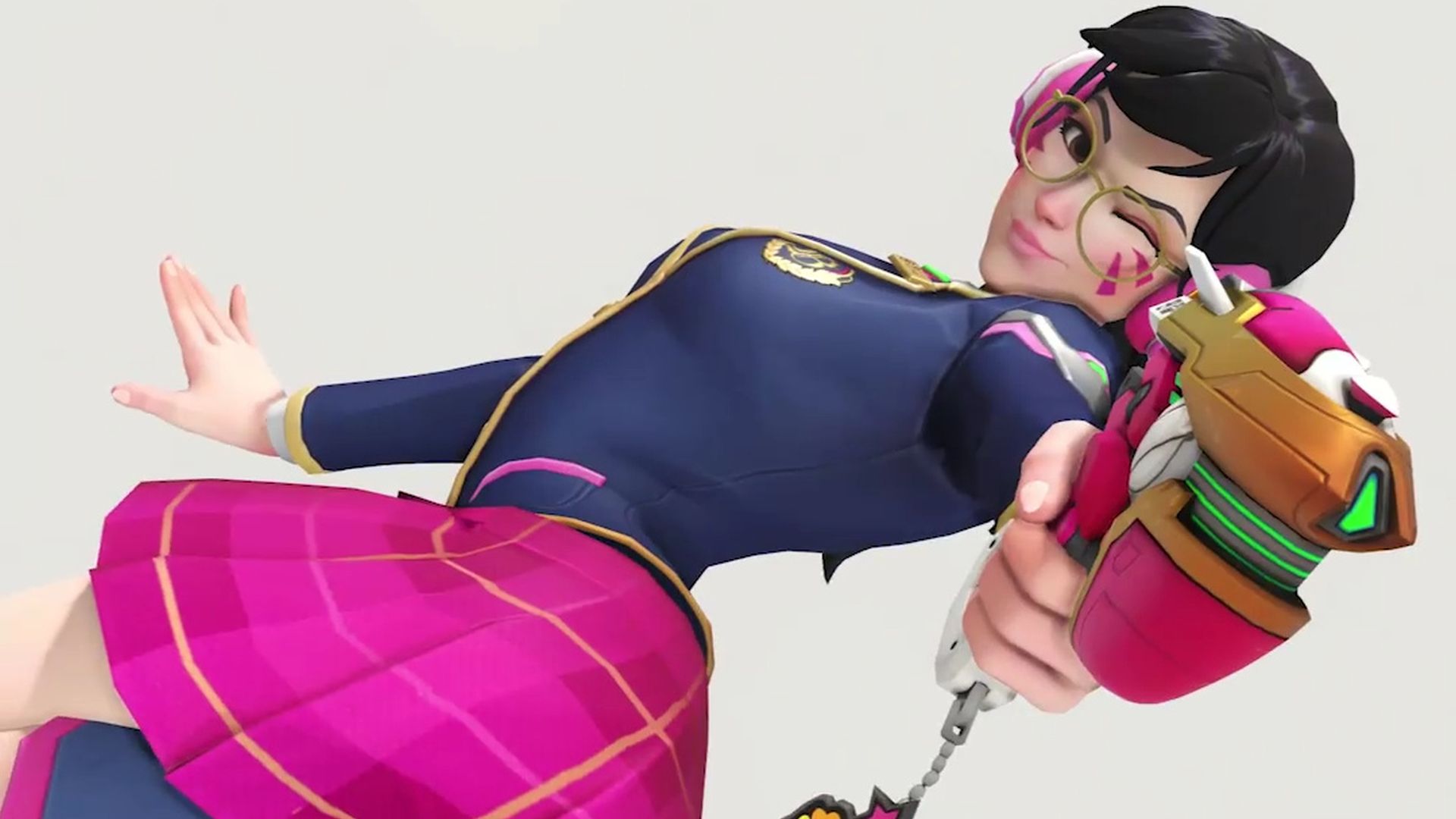 Remember when Blizzard Entertainment’s J. Allen Brack talked about creating more games in the company’s established franchises while mentioning Overwatch? It seems he was hinting at a future announcement. According to Kotaku’s Jason Schreier, who spoke to anonymous sources, Overwatch 2 is currently in development.

You can expect a proper reveal at BlizzCon 2019, which should be a massive improvement over last year’s Diablo Immortal debacle. What’s interesting is that Overwatch 2 will apparently feature a PvE mode akin to Left 4 Dead. Given that PvE events like Archives and Junkenstein’s Revenge were extremely popular, it’s not that weird to expect the development team to lean in that direction.

As for the BlizzCon announcement, even if it doesn’t happen this year, a sequel could still be in development. For the past year, Blizzard has been fairly lackluster for its seasonal events, barely adding new modes (even Storm Rising was considered disappointing by fans). Maybe all that development time has been going into Overwatch 2 instead. We’ll have to wait till BlizzCon in November to find out (and hope that Blizzard doesn’t change plans again).