Blizzard Entertainment's long-awaited shooter has got off to an incredible start, having already amassed over 25 million players. 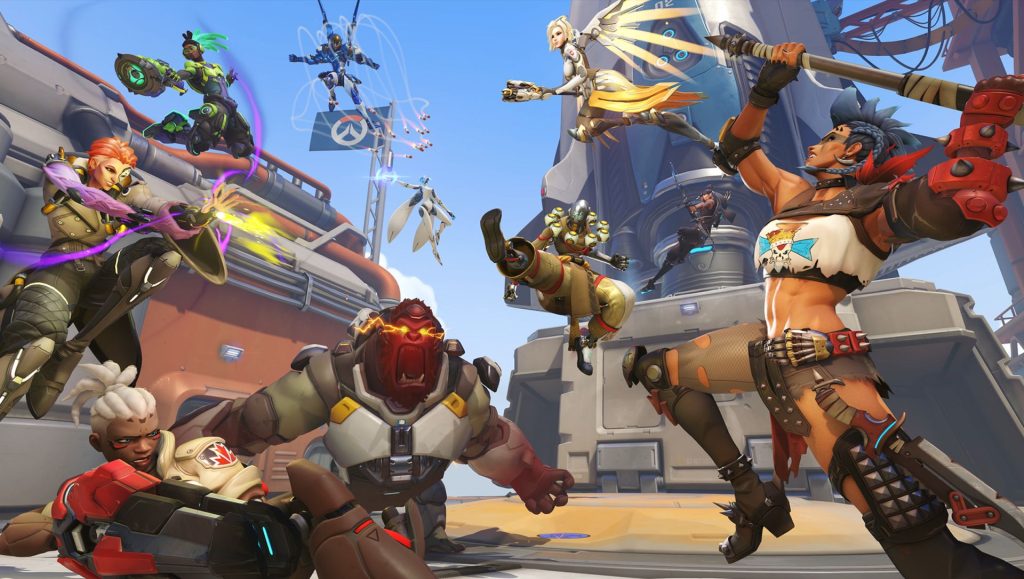 Overwatch 2 has run into a few hurdles since its launch, from server issues and DDoS attacks to major bugs and backlash against some questionable requirements, but it doesn’t seem like that has had too much of an impact on the numbers it’s amassing. On the contrary, Blizzard Entertainment’s hero shooter has got off to an incredible start.

Taking to Twitter, Blizzard recently announced that Overwatch 2 has already amassed over 25 million players within just 10 days of its release. That’s a stellar start, to say the very least, though given how big the IP is and how highly-anticipated Overwatch 2 has been for so long, that might not come as a huge surprise to some- while the fact that it is, unlike its predecessor, a free-to-play game will also have undoubtedly given a boost to its player base right out the gate.

In our review of Overwatch 2, we awarded it a score of 8/10, saying, “Overwatch 2 is a soft reboot of the hero shooter, enabling a quicker pace thanks to 5v5, well-designed maps, and extensive rebalancing. There are still some progression and monetization issues to sort out, but this update/sequel establishes a solid foundation for the series’ future.” Read our full review through here.

Thank you to the 25 Million Players who have now jumped into #Overwatch2 with us 💙🧡 pic.twitter.com/2ESBr5Shmk