Login reliability is improved, and players should see fewer disconnections when in-game. There have been no further DDoS attacks since launch. 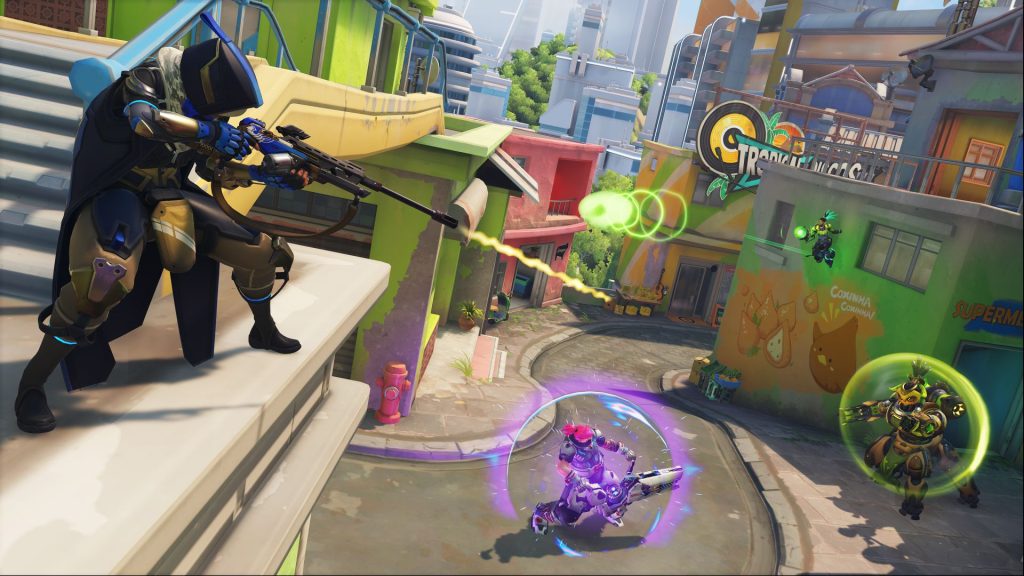 Along with announcing the removal of SMS Protect for existing players in Overwatch 2, the development team addressed other ongoing issues. Some server issues are resolved with no further DDoS attacks, but others are still being addressed. However, the queuing process has been simplified, so expect to see numbers jumping around less.

A server “critical to the login experience” has been patched, which “has increased login reliability.” Another server update will “reduce the occurrences of players being disconnected once they’re already in-game.” As for people dropping out of queues or not being able to log in, the developer noted, “The player database is being overloaded, which cascades and causes a backup in the login system, which eventually leads to some people being dropped out of queues or being unable to log in at all.

“We’re continuing to add nodes to ease the pressure on the player database. The process of adding nodes requires replication of data, which inherently adds pressure to an already stressed system, so we’re doing it slowly to not cause any further disruption as devs and engineers work through separate issues. We are also currently throttling queues to protect the player database as much as we can while we scale – this feels bad in the short-term, but once it’s done, it will greatly improve the experience for players across multiple fronts moving forward.”

Those who merged their accounts may have noticed cosmetics missing from their inventory, whether a few or everything. The issue for half of the reported cases stems from those who haven’t completed the account merge. “This is understandable – one cause for this is due to a bug with the launch build not providing an account merge prompt on some consoles. We rolled out a partial UI fix earlier today to help some console players progress through the account merge flow. However, we are still working on fixes for additional UI issues.”

As for the other cases, the developer noted that it’s “just taking longer than expected for items from the original Overwatch to transfer and populate in Overwatch 2.” No player data has been wiped, but a client-side fix will go live next week. In the meantime, “We are exploring server-side fixes and will provide updates as more information becomes available.” On the positive side, an issue that caused login issues for those who merged console and PC accounts has been resolved.

Another issue caused certain heroes and items to appear locked for existing players. It’s separate from account merge issues and may be due to the First Time User Experience (FTUE) flow “incorrectly being applied to existing players.” If this occurs, log out and log back in, but those who continue to experience the issue are encouraged to open a support ticket.

Overwatch 2 is available for Xbox One, PS4, Xbox Series X/S, PS5, PC, and Nintendo Switch. Check out patch notes here for all of the changes and new features.