Create barriers and slow enemies from afar, then go into Nemesis form and bash them into oblivion with Season 2's new Tank. 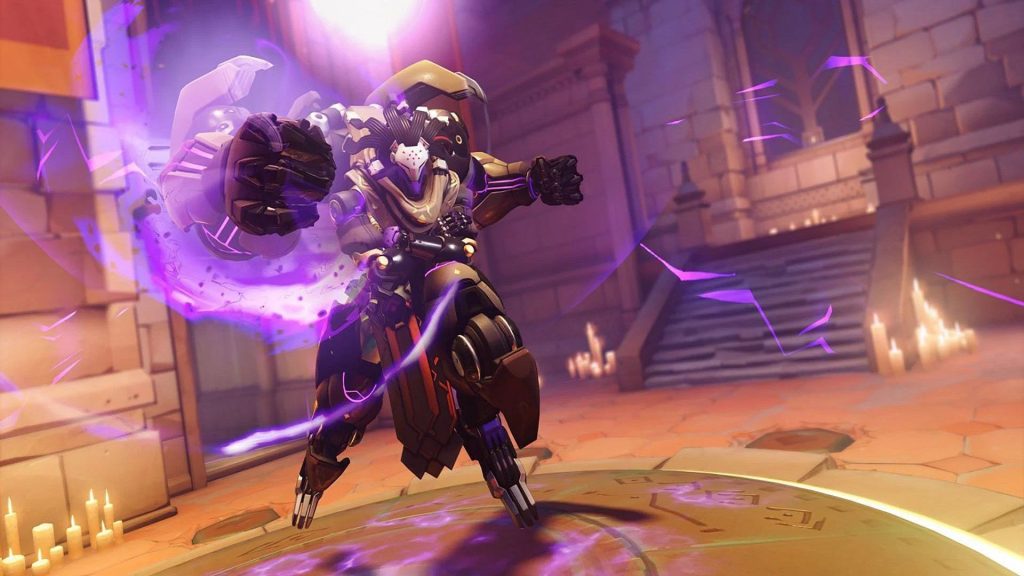 Blizzard Entertainment has debuted the first gameplay trailer for its newest Overwatch 2 tank, Ramattra. As the leader of Null Sector, Ramattra first sought a path of peaceful co-existence with humans. When that failed, he turned to violence and working with Talon. Check out his abilities below.

Along with projecting a barrier at a specific location, he can throw an orb which expands into a slowing field (that also seems capable of grounding heroes like Echo and Mercy). Then there’s Nemesis form, which sees Ramattra gaining a bulkier frame and punching foes into the ground. He can also block attacks like Doomfist, and activate his Ultimate, which seemingly leeches health from nearby enemies.

Ramattra goes live on December 6th with Season 2. Like Kiriko, players must grind to Tier 55 on the Battle Pass to unlock him, but upgrading to the Premium Battle Pass grants instant access. New content for Season 2 will be revealed later today, so stay tuned for more details.