Those creating an account on or after October 4th must complete "approximately 100 matches" to unlock all of the original heroes. 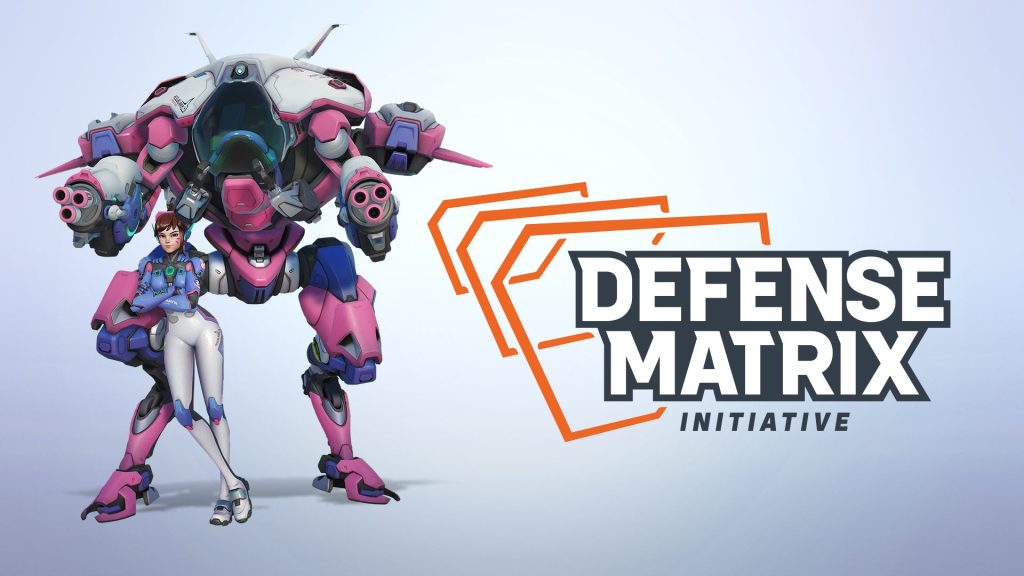 Blizzard Entertainment announced the Defense Matrix Initiative for Overwatch 2 yesterday, outlining methods like SMS Protect, machine learning and audio transcriptions for dealing with disruptive behavior. It also outlined the First Time User Experience (FTUE) that will be available for first-time players of the series.

“We want FTUE to welcome players more gradually to Overwatch 2, as we’ve seen consistent feedback from new players feeling overwhelmed by numerous game modes and heroes.” Initially, new players will have access to a limited number of game modes and heroes, along with restrictions on other features. The first phase of the experience sees all modes and in-game chat unlocked, followed by all the original heroes (which requires “approximately 100 matches”).

“This focused experience eases new players into the world of Overwatch by teaching them about different modes, rules, and other high-level aspects of the game in an approachable way.” Many restrictions are not present when grouping up, so new players can team up with friends to experience “almost any game modes.”

Competitive is obviously not included, and with player levels removed in Overwatch 2, new players will need to win (not just complete) 50 Quick Play matches before they can access Competitive. “This gives new players time to prepare for the higher expectations that come with Competitive, while long-term players don’t feel discouraged by teammates who have less experience. In the process of unlocking Competitive, we analyze new player skill levels to optimize matchmaking in a way that feels good to everyone.”

Of course, this is also good for discouraging cheating and disruptive behavior, not to mention smurfing, since players will need to invest a significant amount of time and effort for the same. It also helps to identify new accounts made by cheaters or abusive players before they can affect other modes and players.

Blizzard also confirmed that Endorsements would now fall into one category per match instead of three. Only your team members can be endorsed, and those with high Endorsement levels will receive Battle Pass experience. It’s also worth noting that Portrait Borders are also being removed, with name cards and titles taking their place. Finally, General Chat is going away since it served no productive purpose.