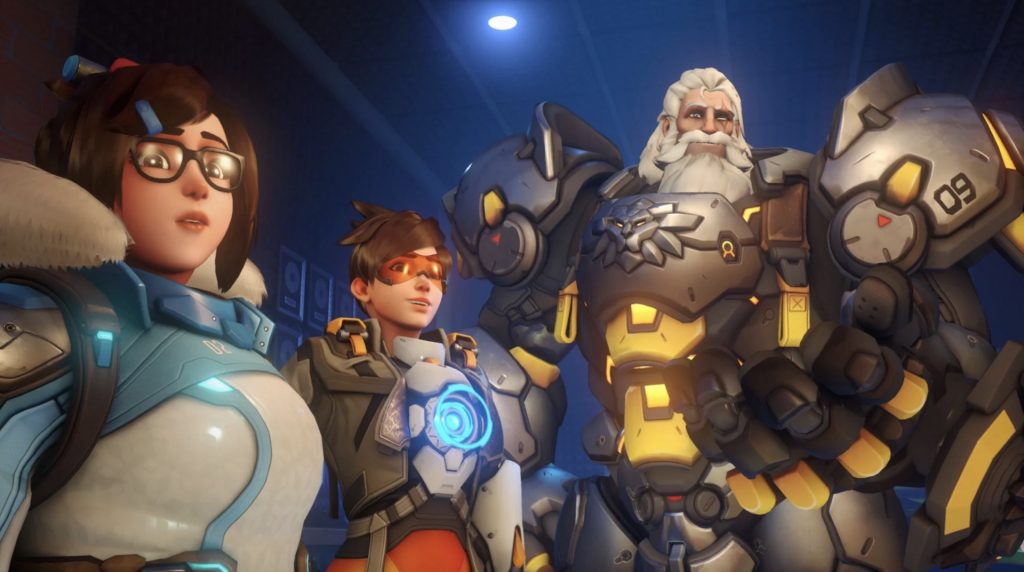 During the Overwatch League’s Grand Finals weekend, Blizzard Entertainment revealed its reworks for Bastion and Sombra. It also had some exhibition matches between various Overwatch League players to showcase the reworks, along with changes to healing, tanks and whatnot. Even more exhibition matches have gone live featuring players from the Dallas Fuel and San Francisco Shock – check them out below.

Though Dorado and Havana are maps from Overwatch 1, the former takes place during the day while the latter is set at night. These give a different vibe of sorts but fundamentally, the maps are the same. In terms of mechanics, it’s interesting to note the rate of Ultimate charge and how much slower it is compared to the first game. This makes it much harder to make a comeback if full held on the first point of defense.

The 2022 season of Overwatch League will be played on an early build of Overwatch 2 but when the full game, which includes a campaign, will release is unknown. It’s currently in development for Xbox One, PS4, PC and Nintendo Switch. Stay tuned for more details in the meantime.