Though he deals much less damage and possesses more survivability, the former DPS hero turned Tank is due to receive a nerf. 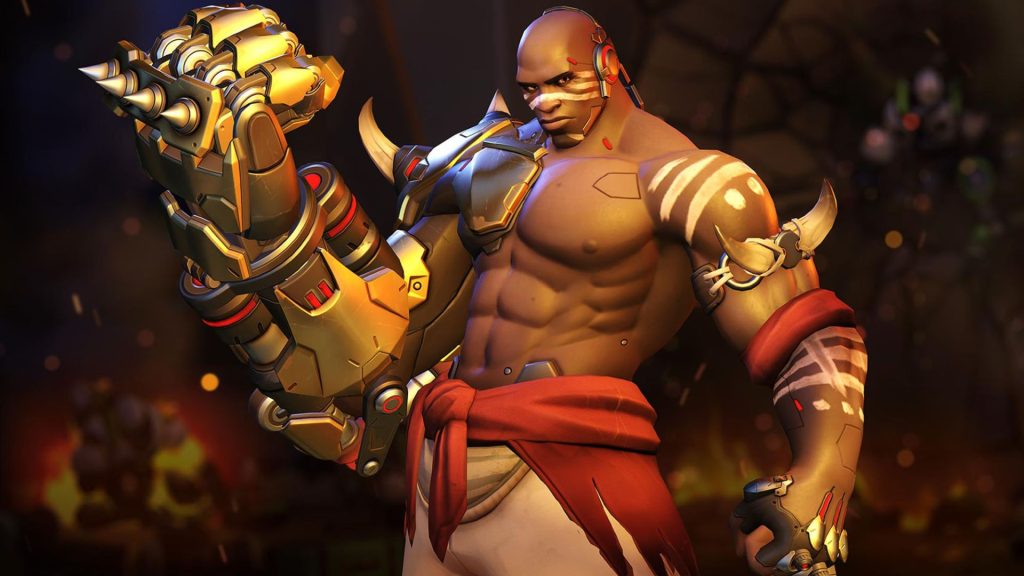 Blizzard Entertainment’s closed beta for Overwatch 2’s PvP goes live on April 26th as per a recent developer livestream. However, during the same presentation, game director Aaron Keller and lead hero designer Geoff Goodman talked a bit more about Doomfist. The DPS hero, who can be fairly annoying in the current game, has received a rework and is now a Tank hero in the sequel.

Though gameplay wasn’t showcased, Keller described the play-style as somewhat akin to Winston, right down to having a similar leap. Though described as “more survivable” and having “good escape” abilities, Goodman assured viewers that this version of Doomfist deals “a lot less damage.” Hilariously enough, he’s currently overpowered in the closed alpha and is due for a nerf.

Other heroes that will be getting a rework include Sombra, Bastion and Orisa. While Sombra is capable of attacking while invisible and dealing damage with EMP, Bastion can now move in Sentry mode and possesses a new mortar-firing Ultimate. Orisa’s new kit has yet to be detailed.

Overwatch 2 is currently in development for Xbox One, PS4, PC and Nintendo Switch. The upcoming closed beta is only available for PC players to opt-in. Stay tuned for more details on other tests in the coming months.