The new mode will replace Assault in Competitive play. 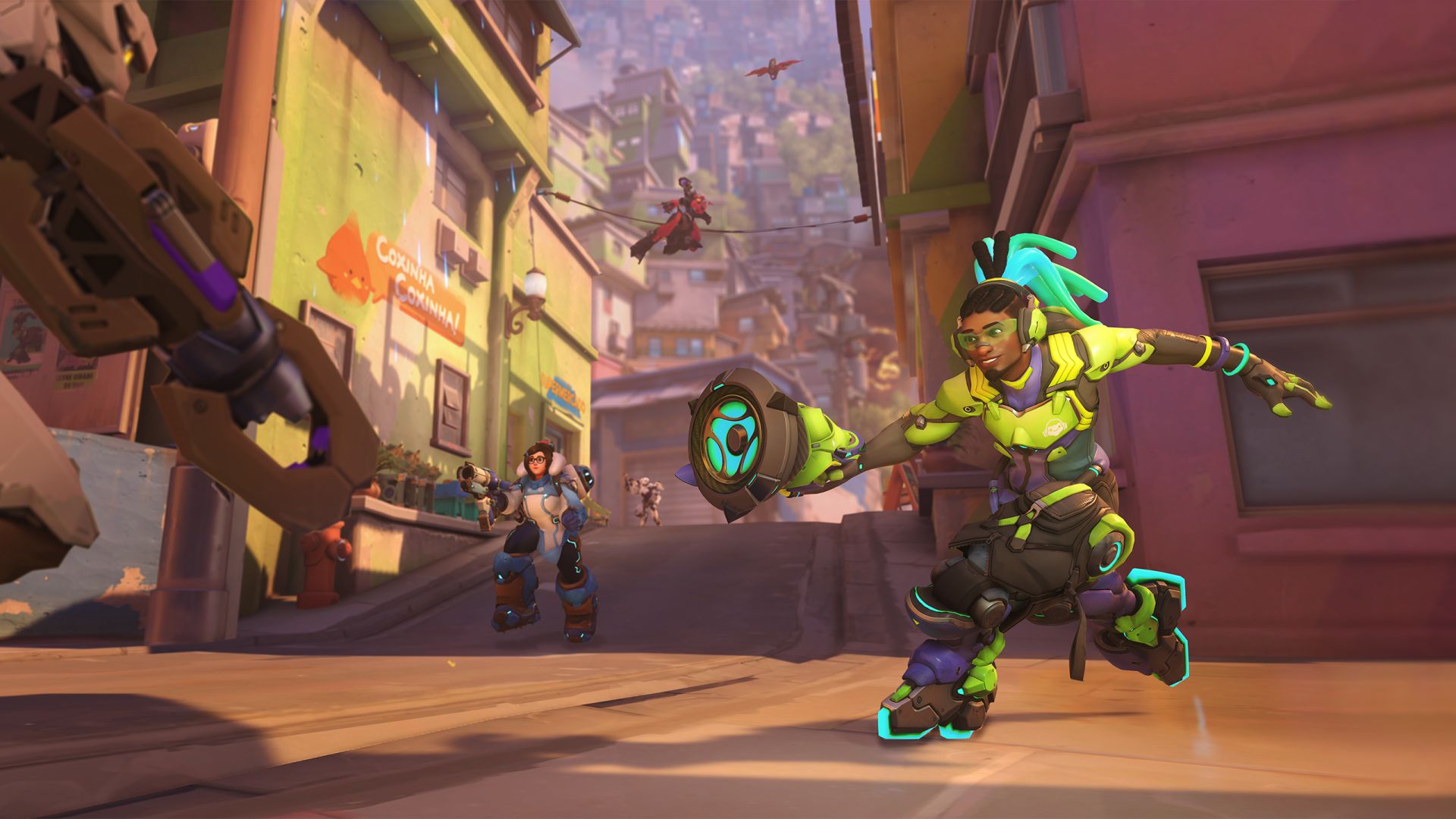 Blizzard Entertainment is introducing some major shake-ups with Overwatch 2’s PvP, confirming in a recent livestream that matches would be 5v5 going forward. This means that one Tank will be removed from the role queue and various characters are being changed to accommodate this. In a new blog post though, there are other changes afoot.

Along with Push, there will be a new game mode. Assault is being removed from Competitive mode and will be replaced with this new mode but Assault maps will still be available (via Custom Games and whatnot). What this new mode is yet to be revealed. We did get a look at a new Escort map in Monte Carlo and Torbjörn’s redesigned look.

Overwatch 2 doesn’t have a release date (though it’s expected next year) and is in development for Xbox One, PS4, PC and Nintendo Switch. Perhaps a closed beta will start later this year, much like for the first game. Stay tuned for more details in the meantime. 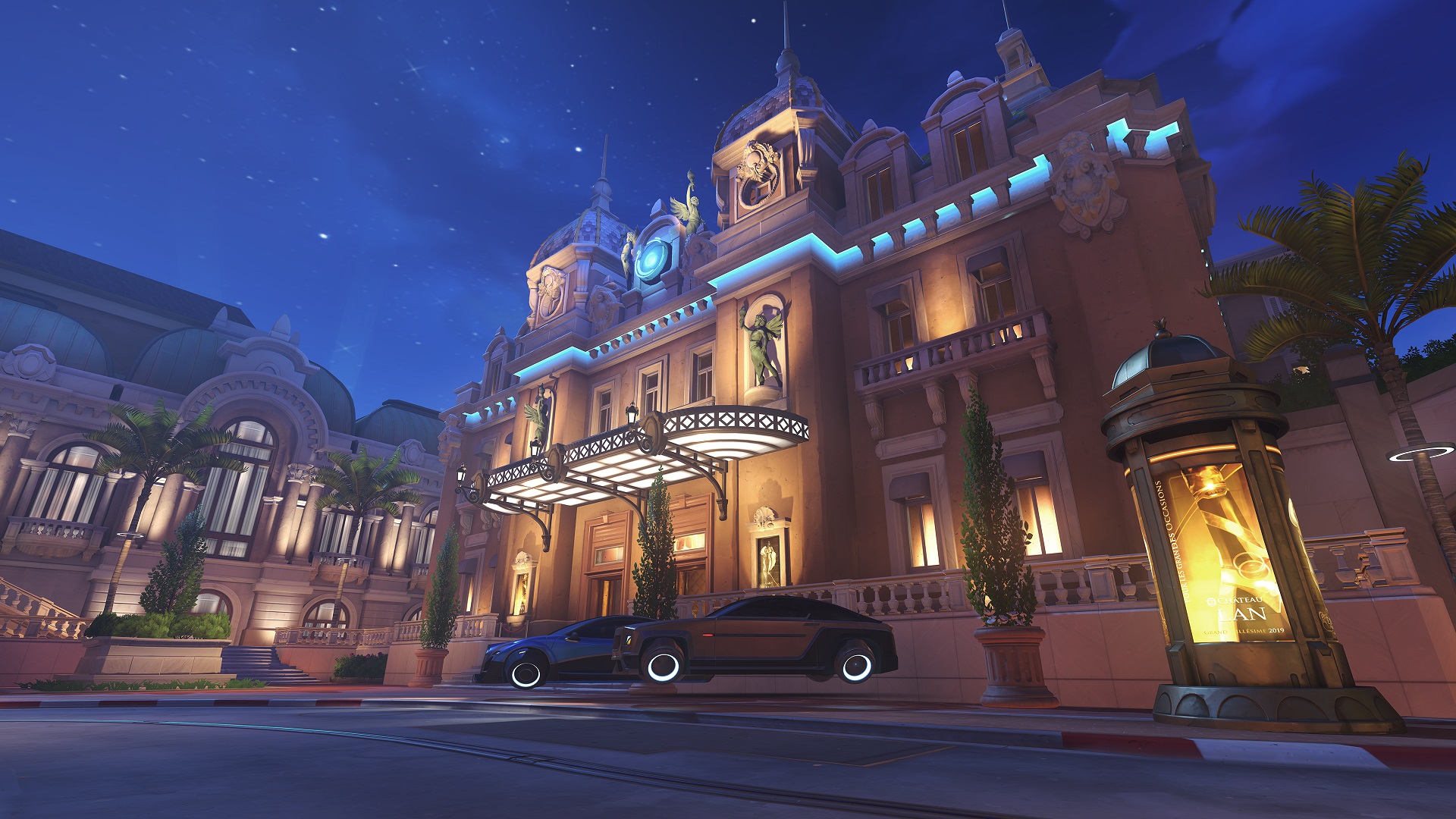 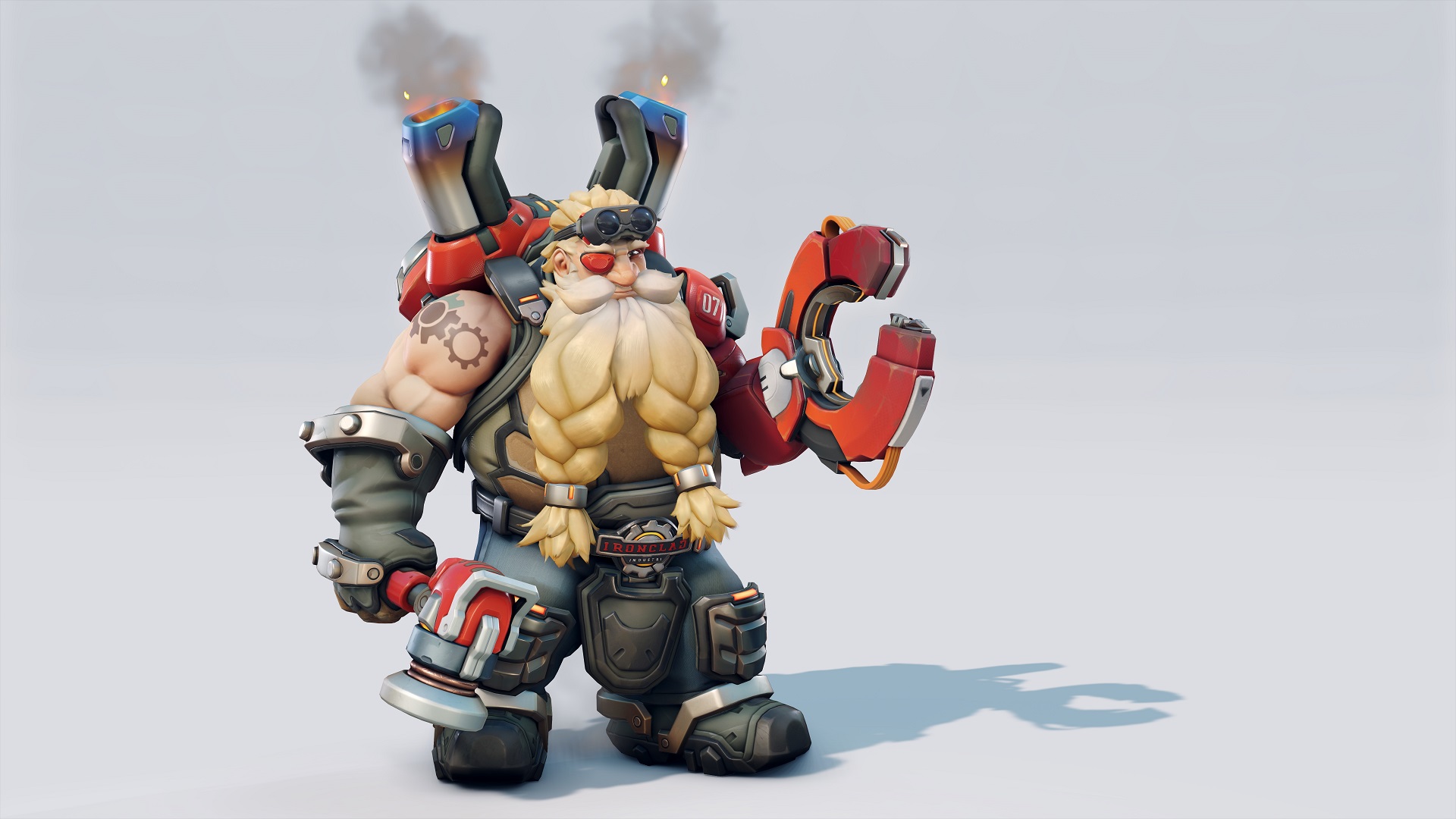