Overwatch 2 Will Completely Rework Bastion “from the Ground up”

There will be "major changes to how the hero plays." 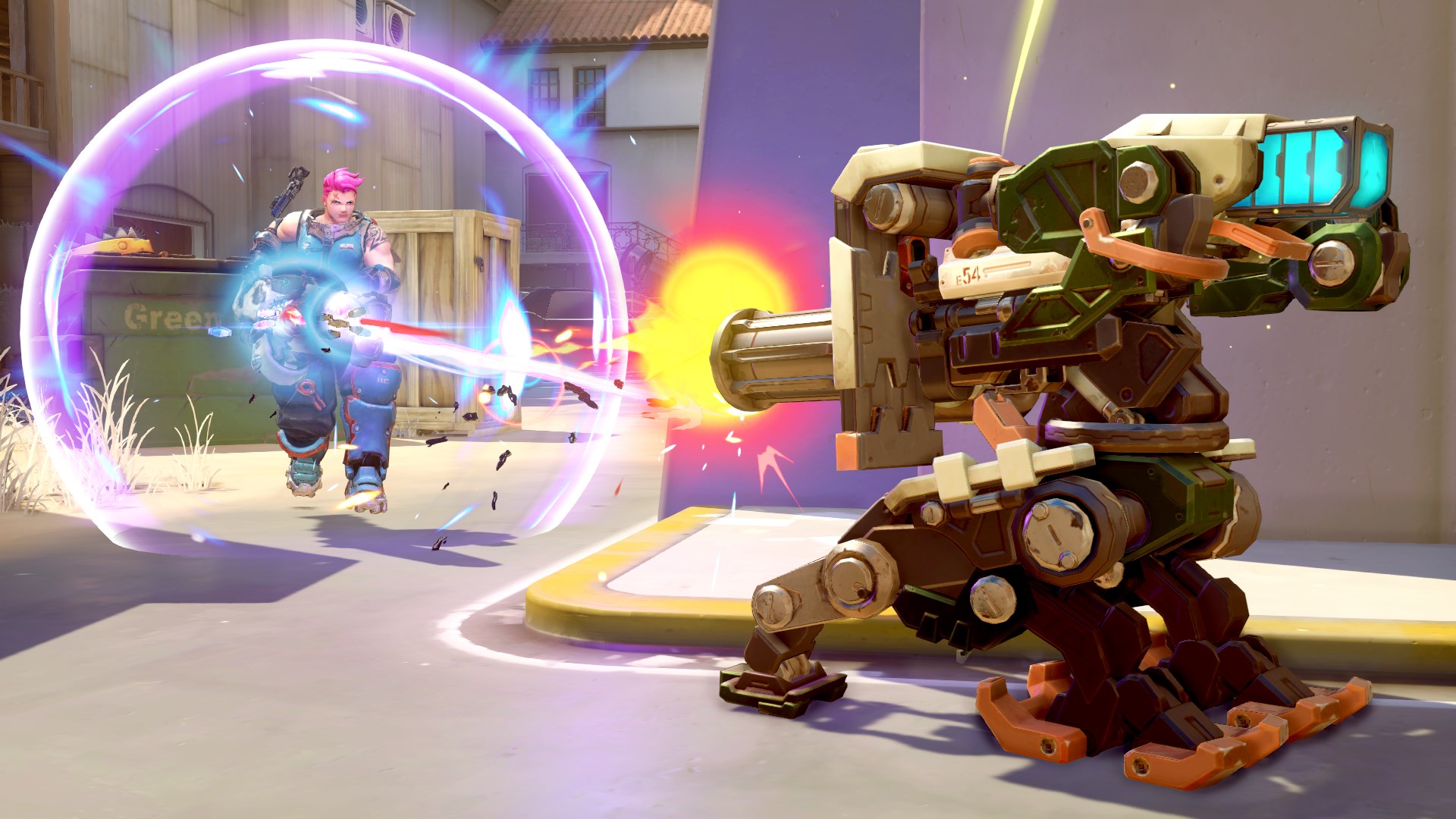 Overwatch 2 is going to bring about plenty of changes to the hero shooter’s successful formula, and the addition of PvE missions won’t be the only one of note. Recently, Blizzard confirmed that the shooter would be shifting to 5v5 matches and dropping one tank from each side, while also giving us a look at a new mode and some of the game’s maps. In that same blog update, they also spoke about some specific characters- and one that seems to be in line for a pretty radical reinvention is the walking sentry gun, Bastion.

As Blizzard explains, Bastion is going to be one of multiple heroes from the first game that are going to be “reviewed and reworked from the ground up” in Overwatch 2, which should lead to “major changes to how the hero plays.” While details on exactly what these changes are going to be are scant right now, Blizzard says these changes will “result in rebalancing and adjustments across the board.” Details on how some of these heroes (which will hopefully include Bastion) are going to be reworked will be shared with sneak peaks “later this year.”

Overwatch 2’s launch date is currently unknown, though we do know for sure that it isn’t coming out this year. Blizzard says it’s going to take the time it needs to ensure that it’s a worthy sequel to its predecessor. Read the words of former director Jeff Kaplan through here.