Overwatch 2 Will “Have to Make Some Compromises” on Switch, Developer Says

Technical director John Lafleur says that though Blizzard will "focus on making sure all of the gameplay-related features get in", the Switch version will be lacking "some of the higher end visual enhancements." 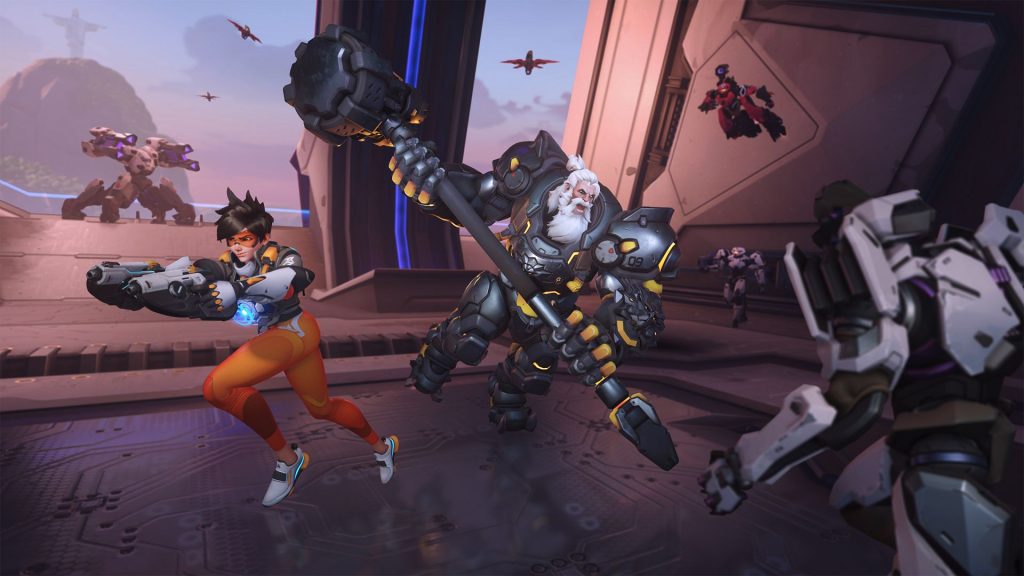 When Overwatch 2 was first announced in 2019, Blizzard confirmed that the game will also be releasing for the Switch, but a lot of have time will have passed since that announcement when the game finally comes out (whenever that happens). There’s also the fact that the shooter is also likely to release for PS5 and Xbox Series X/S day one- so with the developers now having more powerful hardware to work with, what does that mean for the game’s release on the significantly weaker Switch?

Blizzard’s technical director John Lafleur recently answered that question in a Reddit AMA (via Nintendo Everything), and confirmed that though Overwatch 2 is still coming to the Switch, that version of the game is going to have to make some sacrifices. Lafluer says that Blizzard is going to work on ensuring that all gameplay-related features make it into the Switch version, but when it comes to visual and technical enhancements, there are going to be some compromises that will have to be made.

“As hardware has advanced since the launch of Overwatch, we are extending the OW2 engine with more high-end features,” Lafluer wrote. “However, we’re also working hard to make sure all of our platforms get the best experience, even in PvE. Switch is a little more challenging than some, and we’ll have to make some compromises there. For that reason, some of the higher end visual enhancements might not be visible, there. We’ll focus on making sure all of the gameplay-related features get in, first, and then accentuate with additional features as much as possible.”

Overwatch 2 is in development for Nintendo Switch, PC, PS4, and Xbox One, as well as (probably) PS5 and Xbox Series X/S, though the game currently does not have a release date.