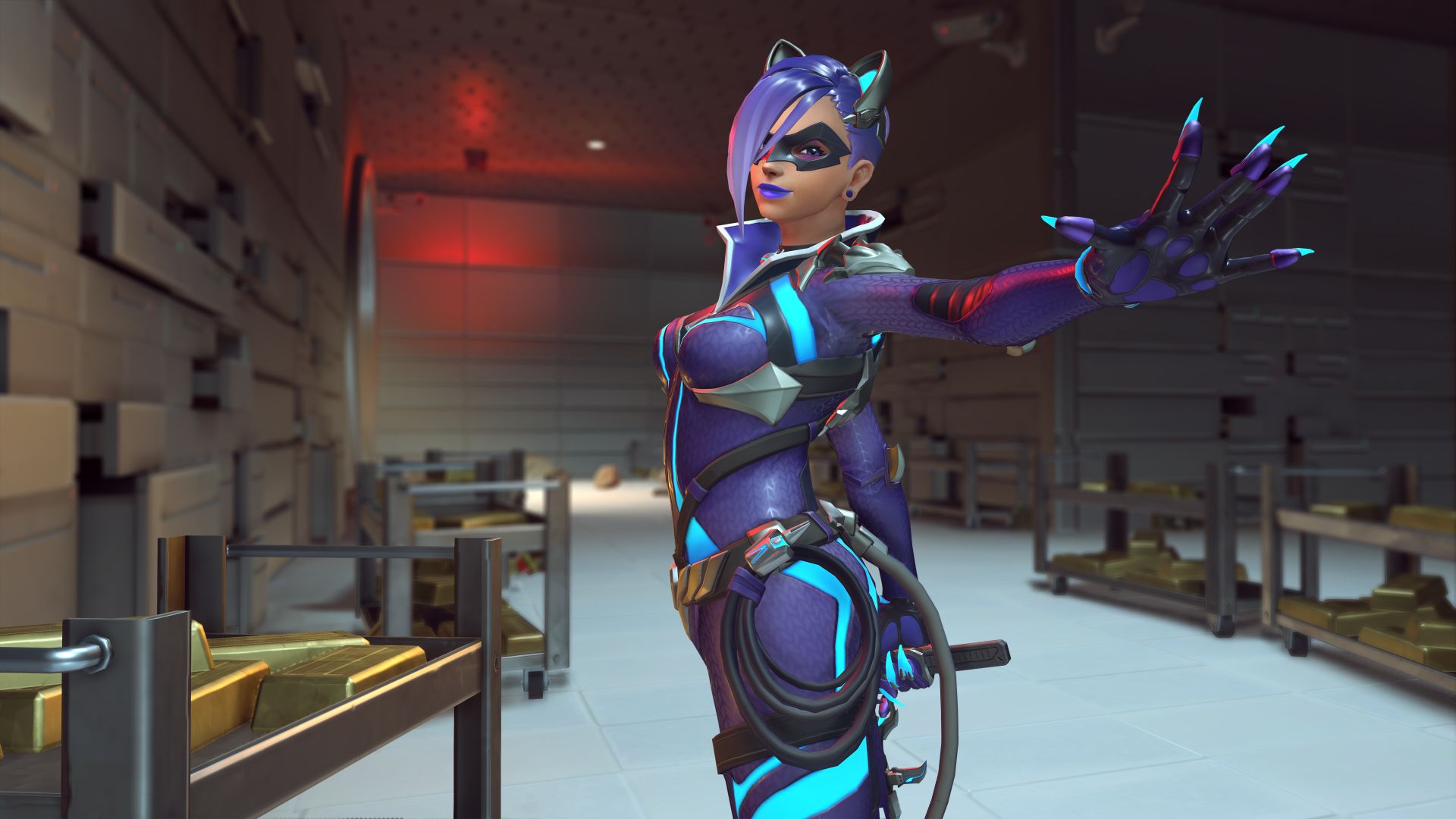 Overwatch’s Anniversary Event has returned with previous Seasonal Brawls and new cosmetics. Along with new sprays and icons, there are five new Legendary skins for Moira, Baptiste, Doomfist, Sombra and Junkrat to earn. Check out the trailer below to see them in action.

Three new dance emotes have also been added with Tracer, Brigitte and Ashe each receiving one. Weekly Challenges also make a return, bestowing a free Epic skin on reaching nine wins (along with sprays and icons). The first week sees Cybermedic Ana as the ultimate prize with Bird of Paradise Echo coming next week and 8 Ball Wrecking Ball in the third week.

Previous years’ cosmetics also make a return and can be purchased for a discount (anything from Summer Games 2020 onwards won’t be discounted though). Logging in will bestow a free Legendary Loot Box which gives a guaranteed Legendary skin, though keep in mind that it won’t necessarily be from the current Anniversary Event. The event comes to an end on June 8th.