Little Red Ashe is among three new Legendary skins coming in the event. 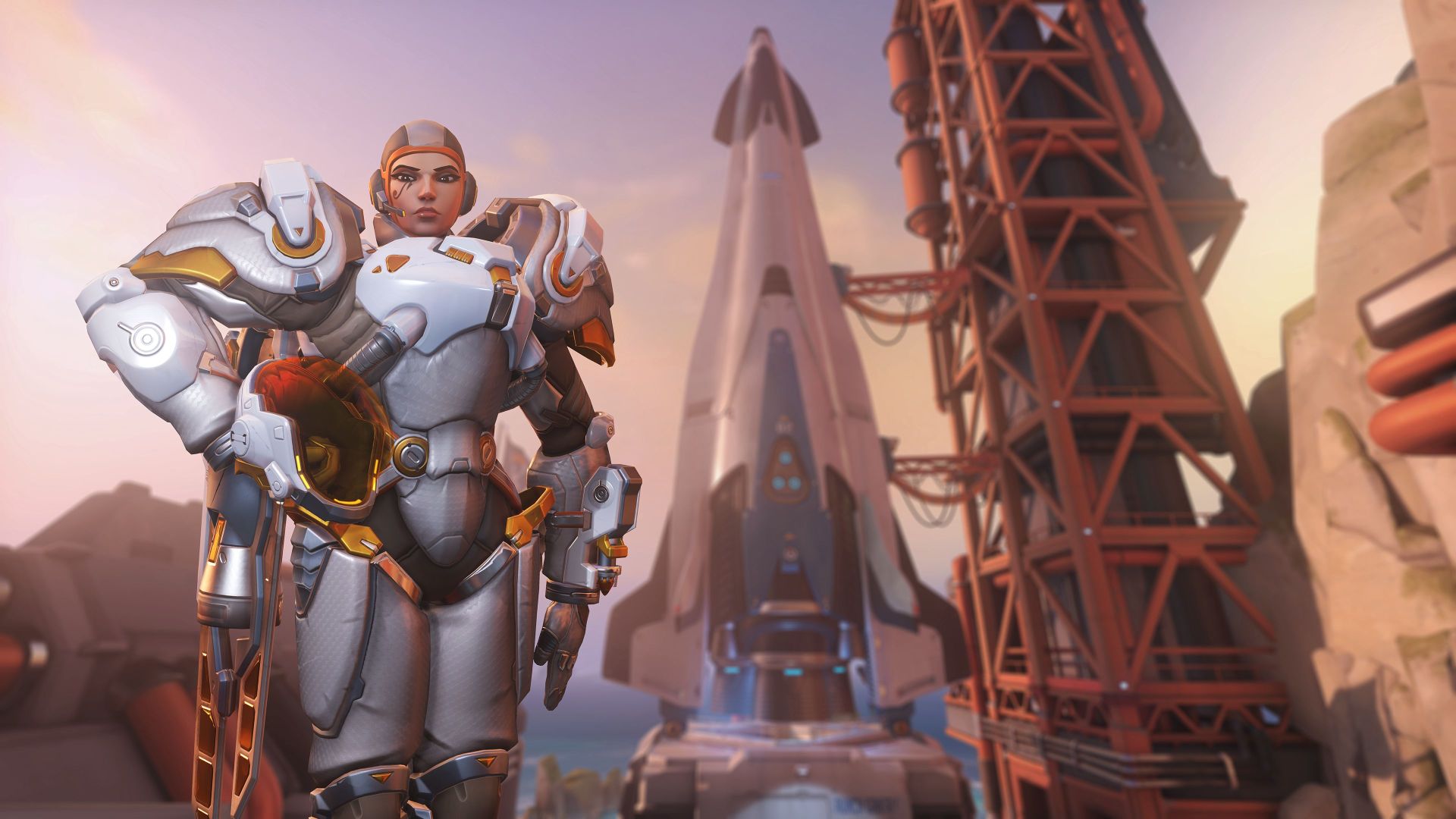 It’s that time of the year again when the development team behind Blizzard’s Overwatch celebrates its anniversary. The Anniversary Event begins on May 19th and runs till June 9th. In some new tweets, a potential new dance and a new Legendary skin for Ashe have been revealed. Check them out below.

Along with Little Red Ashe, which re-imagines the Deadlock Gang leader as Little Red Riding Hood (with Bob as the big-bad wolf), the event will add the Dragoon Mercy and Masquerade Reaper skins. We’ll have to wait and see what other cosmetics could be offered. Potential new highlight intros, victory poses and non-dance emotes could be added.

The Anniversary Event will see the return of previous seasonal events like Lucio Ball, Junkenstein’s Revenge, Archives and much more for a limited time. Previous event skins can also be purchased with Anniversary loot boxes able to disperse new and old cosmetics alike. Stay tuned for other potential changes when the event goes live, like the recent Mercy, Moira and Zenyatta changes on the Experimental Card.