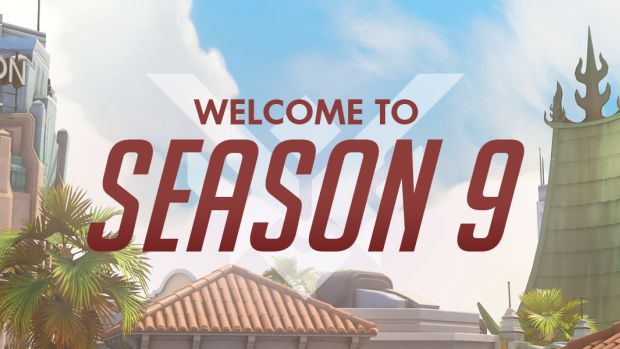 Blizzard Entertainment’s Overwatch has started its ninth season of Competitive Play. You know the drill – get in, do those placement matches, cry at the results and then wait for Competitive Points at the end of the season.

Not much has changed since the last bout of fixes. Seasons last two months long and the number of Competitive Points awarded is based on your highest achieved rank (and not your current rank when the season ends). At least Blizzard World is playable in Competitive Play now.

We probably won’t see any major shifts in the Competitive meta until Brigitte, Overwatch’s new Support/Tank hybrid hero, is released on live servers. Equipped with a flail that heals herself and nearby allies on causing damage, Brigitte can also bestow armour to allies. She also has a shield like Reinhardt which can be used to shield bash foes and her Ultimate gives her a speed boost and large amounts of armour to nearby allies.

Brigitte currently available on the Public Test Region server for PC. Head on over to Region in the Battle.net launcher on PC, download the PTR build and you should be able to test her out today.