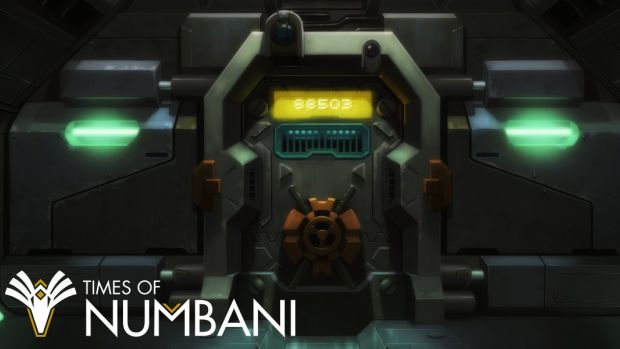 Blizzard Entertainment has finally got around to hyping Doomfist, it’s next big hero for Overwatch, after months of speculation. An in-universe news article offers information behind the attack in Numbani, the same attack which resulted in Orisa being created.

According to the article, it was Talon – the organization that Reaper, Sombra and Widowmaker belong to – that liberated Doomfist from a Helix Security facility. His real name is actually Akande Ogundimu and he indeed stole the vaunted Doomfist gauntlet after laying low from the prison escape.

The funny thing is that the actual article was pulled from its official source after going live. Blizzard hasn’t explained why but you can check out the full piece here thanks to Reddit.

When do you think Doomfist will go live? Are you looking forward to it? Let us know your thoughts in the comments below and stay tuned for more information, possibly a teaser, in the coming weeks.