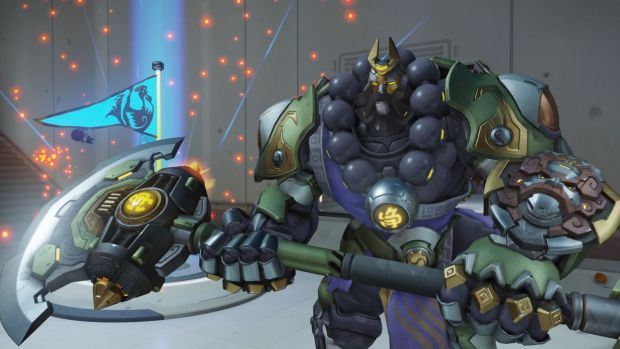 Many thought there wouldn’t be a day where Overwatch tank Reinhardt could be passed over. Though the current meta favours dive heroes like Winston and D.Va, the sheer number of bugs for Reinhardt – namely with his charges, melee attacks, Ultimate and whatnot – have ensured his decreased use over time.

However, director Jeff Kaplan has noted on the official Battle.net forum that the team is “looking into reported issues with Reinhardt. Please post bugs in the bug forum (not this thread). The most helpful thing are videos and/or reproducible steps. The more specific, the better.”

The question now is: Will it really make a difference to the current Overwatch meta or make Reinhardt any more effective in it? At the very least, fans of the hero won’t have to deal with major bugs messing up the times they want to have fun rather than be competitive.

What are your thoughts on Reinhardt at this time, especially with regards to his bugs? Let us know in the comments.