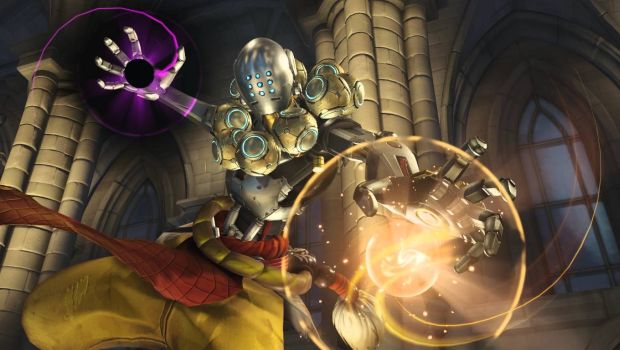 After Blizzard Entertainment nerfed McCree and Widowmaker in its multiplayer shooter Overwatch, fans are now requesting the developer looks into the support hero Zenyatta. Not to nerf the Omnic though but to buff his overall usefulness, especially in light of the competitive scene which seems to shun his usage completely.

Game director Jeff Kaplan addressed these concerns on the Battle.net forums, noting that while changes to Zenyatta were being discussed, nothing concrete has been decided.

“We’ve been talking about him. We wanted to see how the Widowmaker and McCree balance changes played out before making any changes. We’re exploring some options right now. Nothing more to report at this time.”

Though Zenyatta has his uses, especially when it comes to increasing damage done to enemies courtesy his Discord Orb, he’s still not quite as useful as Mercy who can resurrect or Lucio who can also help allies push thanks to his Sound Barrier.

What are your thoughts on Zenyatta and changes to be made? Let us know in the comments.