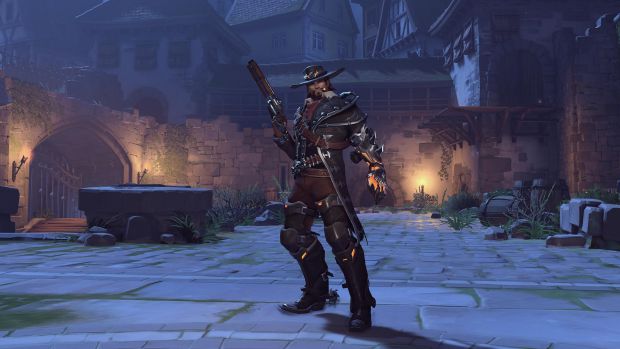 This year’s Halloween Terror event for Blizzard Entertainment’s Overwatch is finally live and it brings a ton of new stuff to do. Instead of one Halloween themed PvE map, Blizzard is delivering two Brawls.

Eichenwalde will be the battleground once and the latest trailer for the event also indicates one of the Brawls is an Endless variant. The Endless mode adds four new heroes – Torbjorn, Widowmaker, Genji and Zenyatta – to play around with, though their new voice lines are fairly limited.

Along with two new Brawl maps, there are 50 new cosmetic items to unlock including new skins for Ana, Zarya, McCree, Symmetra and Zenyatta. You can also expect two maps in PvP play to be appropriately spooked up, namely Eichenwalde and Hollywood. Aside from that, the current new addition to Junkenstein’s Revenge is the addition of Symmetra as the Summoner.

Interestingly, changes were made to the Victory Poses over last year’s Tombstone designs with heroes now carrying pumpkins after achieving victory. What are your thoughts on Halloweeen Terror 2017? Let us know your thoughts in the comments below.