Overwatch League Matches Canceled in China Due to Coronavirus

New dates and locations for the matches will be revealed “at a later date.” 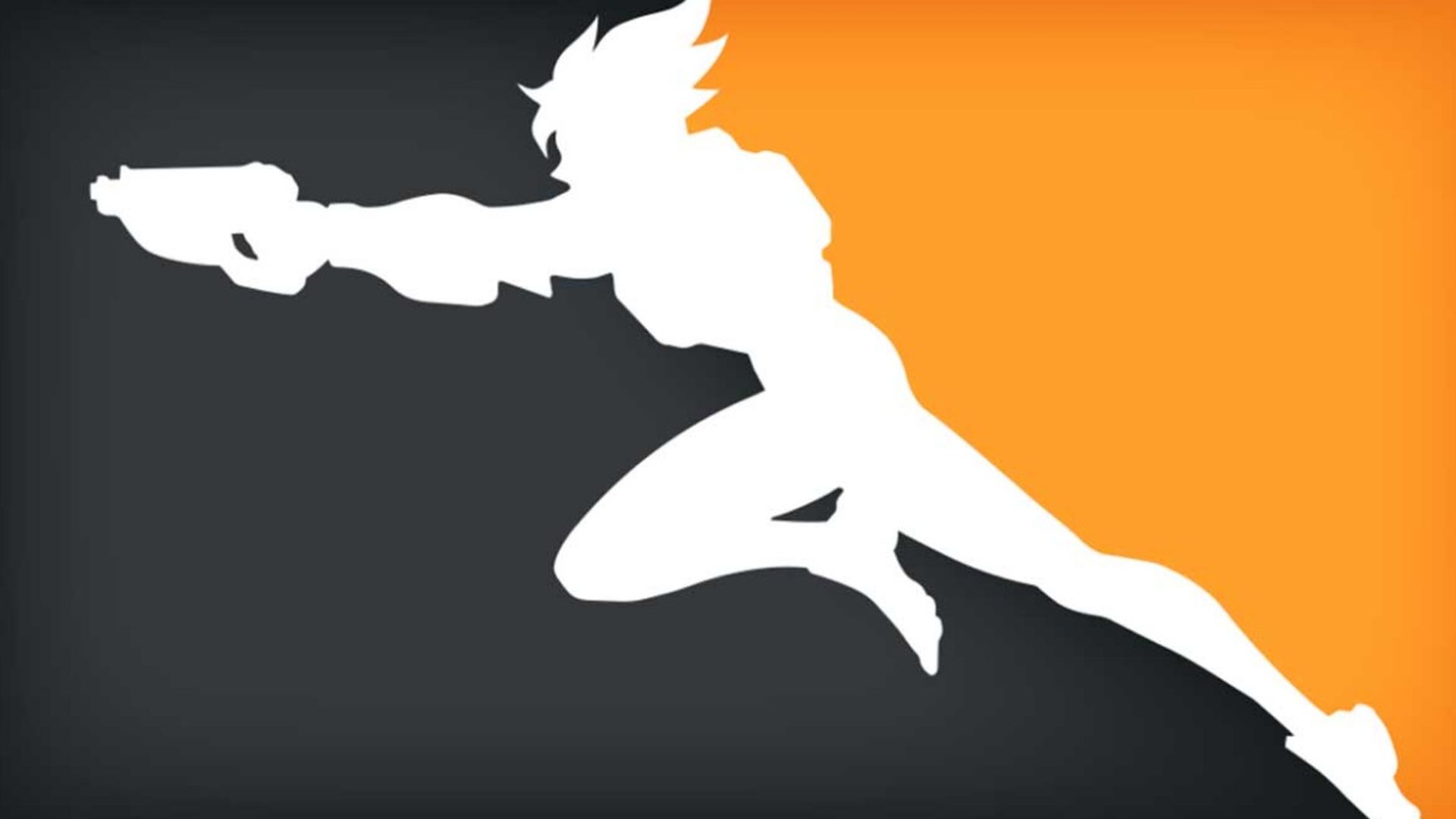 Following the outbreak of the coronavirus in China, Blizzard Entertainment has the cancellation of scheduled Overwatch League matches in the region. Matches were set to take place in February and March with Shanghai being the first homestand. In a statement on Twitter, Blizzard has stated that this was done to “protect the health and safety of our players”.

“We have decided to cancel our February and March matches in China in order to protect the health and safety of our players, fans, and staff. We hope fans have a safe and happy Lunar New Year, and we remain incredibly excited to play Overwatch League matches in China later this season. We’ll share more information about when and where the matches will take place at a later date.”

The cancellation comes in the wake of several teams like Guangzhou Charge and Shanghai Dragons shifting their players and employees to South Korea. The latter was to host matches at its homestand from February 15th to 18th prior to the cancellation. For now, we’ll have to wait for more information on the scheduled matches.

The Overwatch League 2020 Season begins on February 8th at the Hammerstein Ballroom in New York City. Hosted by New York Excelsior, it will see teams like the Toronto Defiant, Paris Eternal, New York Excelsior, Boston Uprising and London Spitfire competing. A special developer update relating is also expected sometime in the coming days (with a new patch currently live on all platforms) so stay tuned.