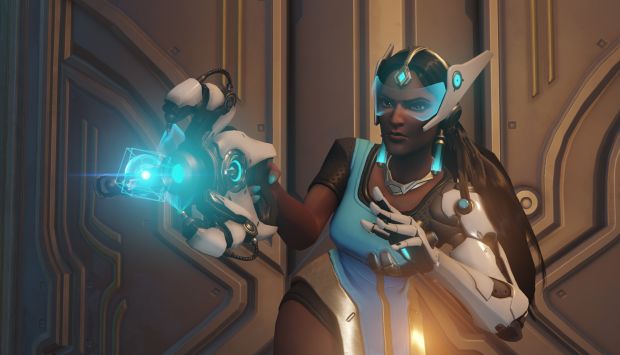 Blizzard Entertainment has scheduled maintenance for Overwatch on November 29th, noting that logins could be slow or failed outright. Maintenance starts at 7 AM PST and will wrap up around 9 AM PST.

There are many possibilities for what could be in store but it’s possible that (a) season 3 of Competitive Play goes live, (b) the new Symmetra buffs go live sooner than expected or (c) the much anticipated Christmas Event finally arrives. Of course, it could also be nothing but simple maintenance and a small patch deployed for some bug fixes. Try not to get too hyped.

It is difficult though, especially when SFX and music for the Christmas Event has been data-mined in advance. The Christmas Event will apparently feature a new mode called Arena along with new character interactions and whatnot. New skins, sprays and more are also likely to be added.

What do you think tomorrow’s maintenance could be for? Let us know in the comments below and stay tuned for more information.