Console players will need to create and link a Battle.net account to their game account in order to use the cross-play feature. 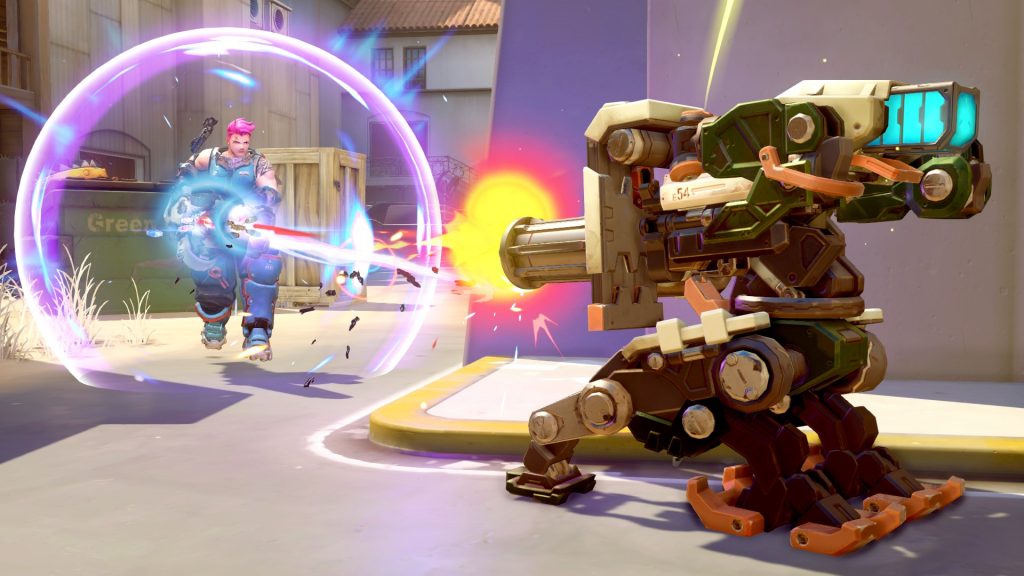 Blizzard has introduced cross-platform play into Overwatch after promising the feature was coming earlier this month. The feature will  enable friends to play with one another across Xbox One, Xbox Series X|S, PlayStation4, PlayStation 5,  Nintendo Switch, and PC. Console players will have to create account and link it to their console of choice to play.

Blizzard released an extensive FAQ clarifying how cross-play would work earlier this month. Progression will not carry over between platforms, and stats and ranks will not be reset. Cross-play will not work in Competitive modes, according to Keller, likely to compensate for the inherent advantage that comes with aiming with a keyboard and mouse. Console players will be able to play Competitive modes with one another, however.

To celebrate the launch of the cross-play feature, Blizzard has said that everyone who logs into Overwatch by the of the year will receive a free Golden loot box. Not a bad deal, just for logging in.