Overwatch Will Receive Crossplay on all Platforms

The feature will launch as a beta in Competitive Season 28 and support only non-Competitive modes. Crossplay for Competitive play goes live on July 1st. 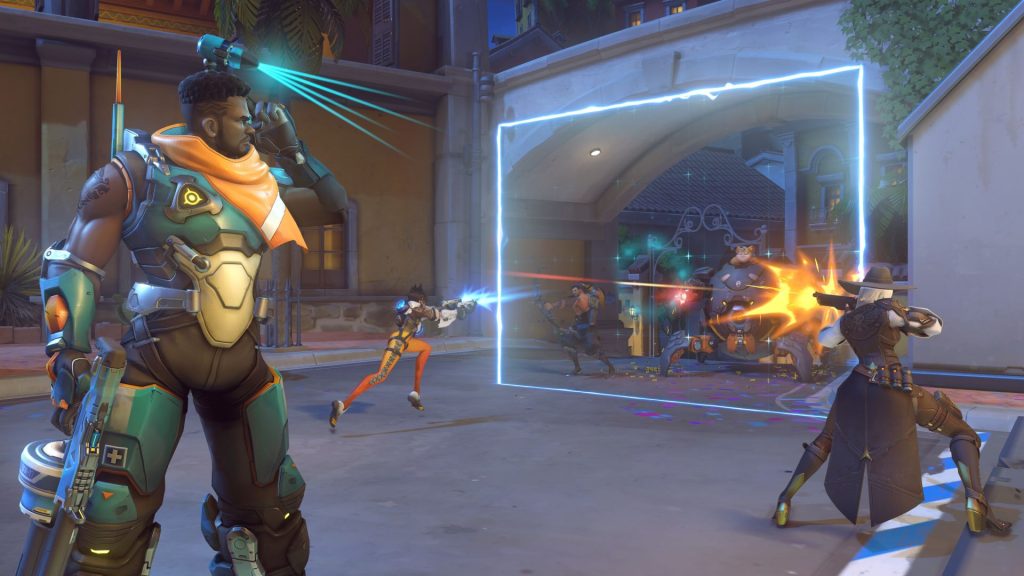 Overwatch is the latest title to be joining the cross-platform play bandwagon. Announced in a new Developer Update video, game director Aaron Keller said the feature would include all PlayStation, Xbox, PC and Nintendo Switch platforms where Overwatch exists. To celebrate, everyone will receive a Golden Loot Box when the feature goes live.

In an extensive FAQ, Blizzard has clarified a few things about crossplay. Progression will not be carried over between systems, nor will stats and ranks be reset. Crossplay will be enabled by default, which console players can opt out of in-game or via the Xbox’s system settings (though queue times may increase as a result). Interestingly, PC players won’t be able to turn crossplay off.

Don’t worry though – crossplay is only enabled for non-Competitive game modes, at least from the beginning. When the beta goes live, Competitive Play will have two separate pools for console and PC players and not be mixed. Console players can group up with PC players but they will be placed into the PC matchmaking pool (and controller aim-assist disabled). And even if you use a controller on PC, you’ll always be in the PC matchmaking pool.

Crossplay is slated to launch sometime in Season 28 of Competitive Play. Crossplay for Competitive will become available on July 1st in Season 29 with players on different consoles able to group together. The development team will monitor feedback when the feature goes live so stay tuned for further refinements and updates.