A few tech tips for Overwatch. 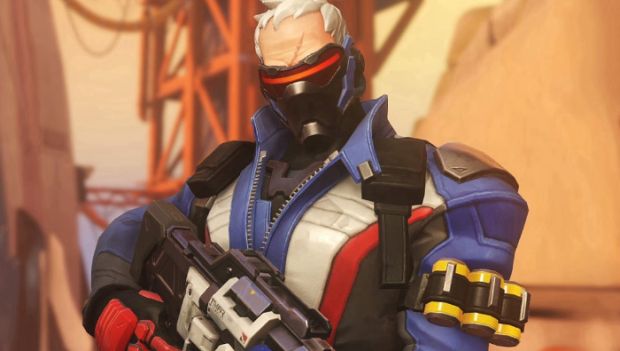 Blizzard’s newest game, the shooter Overwatch, is a delight- it is an absolutely marvellous game to play through, and it is heavily recommended to all players alike. However, if you get it on PC, you may run into some errors that could get in the way of your enjoyment of the game.

Nothing too serious or too major, of course- after all, Overwatch is a Blizzard game, and we all know that Blizzard games carry some of the most polish in the industry. But still, there are some issues that could get in the way of your enjoyment of the game. If you run into any of them, this guide will help- it’s basically a troubleshooting manual for some of the most common errors that PC players of Overwatch are reporting.

First, the requirements necessary for running the game:

One of the most common errors that PC players of the game find themselves running into, it thankfully also has an extremely easy fix:

Overwatch generally doesn’t crash- but if it does, it can be a bitch to figure out exactly what went wrong. In general, Overwatch will crash because of memory errors. The best thing to do about this is:

When playing as Mei, the game can crash upon a single, simple left click- this happens because of out of date graphics cards. Click here to learn how to update your drivers, which should help resolve this issue.

If you are running the game on a computer with six CPU cores or less, you may find it running slower than expected- this is because Overwatch never uses more than six cores, but it can use up to six cores- and on CPUs with six cores or less, that can be all of them.

Note: Given that the wide range of PC hardware out there, the fixes mentioned here may or may not work for you. But it’s worth giving them a shot since these have worked for players who own the PC version of Overwatch.