Prepare to be a little less terrorized by Brigitte's Shield Base and armour. 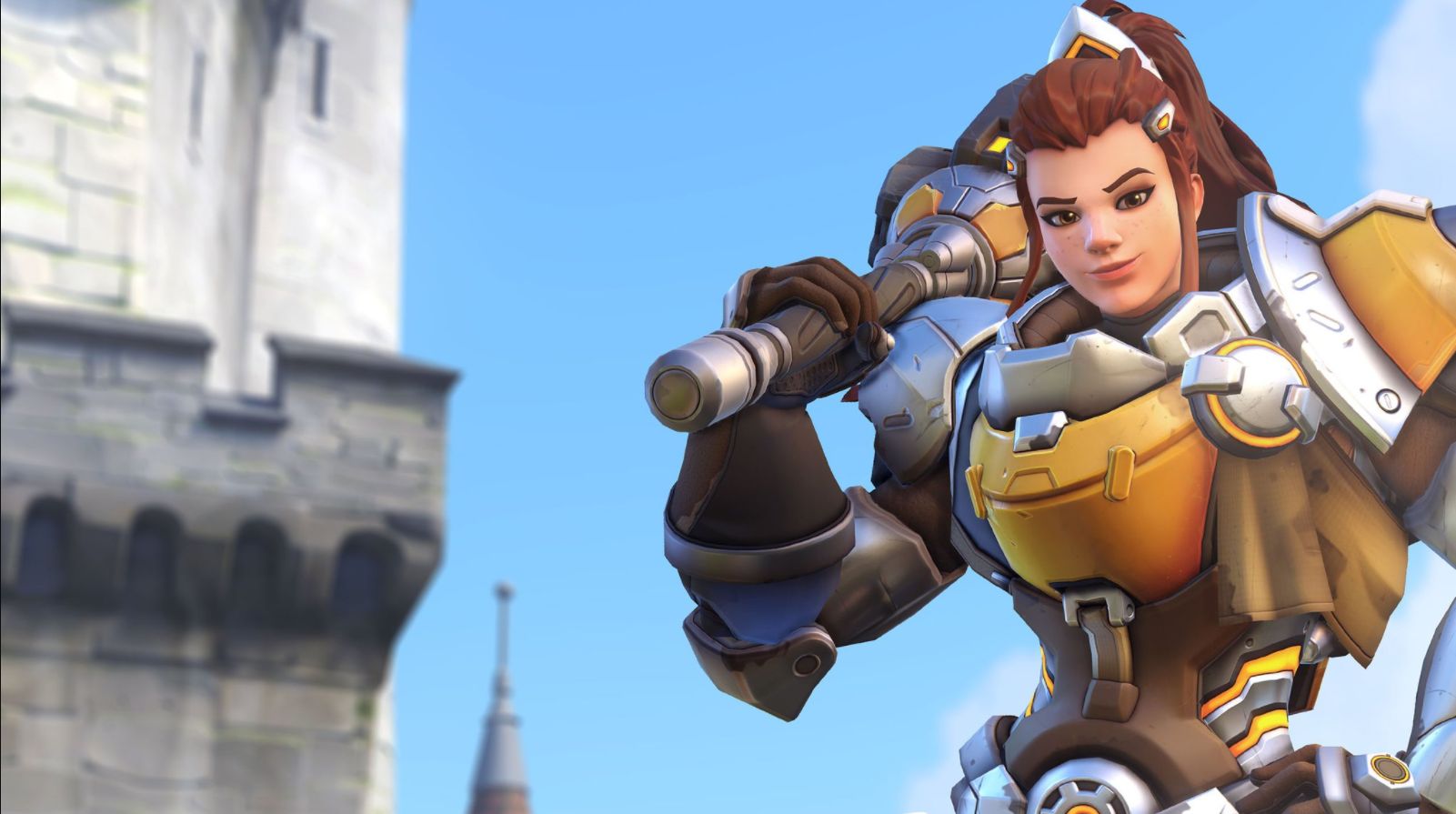 Blizzard Entertainment has released a new patch for Overwatch’s Public Test Realm servers, available only to those on PC. To download the patch, the PTR version of the game will be needed. The patch brings a few nerfs to Brigitte, who has raised controversy for her robust healing, stun capabilities and abundant armour provided by Rally.

Shield Base now has a cooldown of 6 seconds instead of 5 seconds. Meanwhile, the maximum armour that Rally can provide has been reduced from 150 to 100. Ana has also seen some buffs – her Biotic Rifle will no longer hit allies that are at full health and the overall ammo capacity has been increased from 10 to 14. And if it matters, Ana players can now Nano-Boost themselves in Free-For-All Deathmatch.

The update brings other changes including warnings to players who receive enough reports that their accounts could be closed. “Griefing” in the Report category has now been changed to “Gameplay Sabotage” as well. Check out the full patch notes below for more information.

Developer Comments: These changes should help Ana when she is trying to land clutch heals in the middle of a big fight. Allies that do not need healing will no longer potentially block shots meant for allies that do, and increasing her magazine size makes it less likely to be forced into a reload in the middle of an important fight.

Maximum armor per player reduced from 150 to 100

Cooldown increased from 5 to 6 seconds

Developer Comments: Brigitte’s ultimate is very powerful, especially when it is stacked up to its maximum on her whole team. This first change reduces the impact of a it being fully stacked without reducing its overall power in the middle of a battle. Her shield bash is a very strong ability on a fairly short cooldown, making it difficult for her opponents to play around. Increasing this cooldown allows for more counter play when playing against her.

Ana can now Nano Boost herself