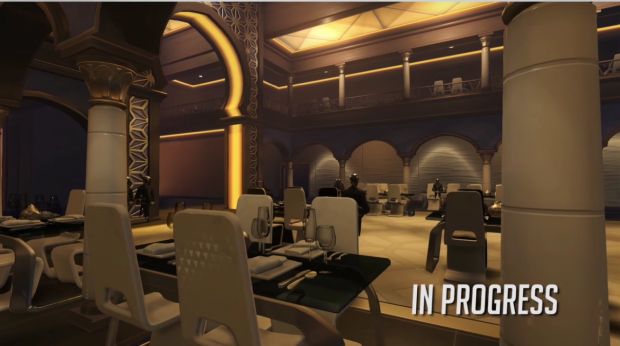 Though Blizzard announced that Oasis, Overwatch’s brand new Control map, would be hitting the Public Test Realm in December, it seems Christmas has come early for PC players. Yesterday’s maintenance led to a new patch which saw the PTR updated with Oasis. Those on PC who want to check it out simply need to download the PTR version and hop right in.

Oasis is an intriguing map. Set in the Arabian Desert, it’s a city devoted to scientific research and advancement. It’s also fairly interesting since players can be killed by environmental hazards like speeding cars. Watch out for the Lucio boops there.

It’s not yet confirmed when Oasis will be ready for full release but given how Symmetra will also be on the PTR for the time being (not to mention the upcoming Christmas event), it’s highly likely that it hits all platforms by December end. Time will tell though so stay tuned for more information.