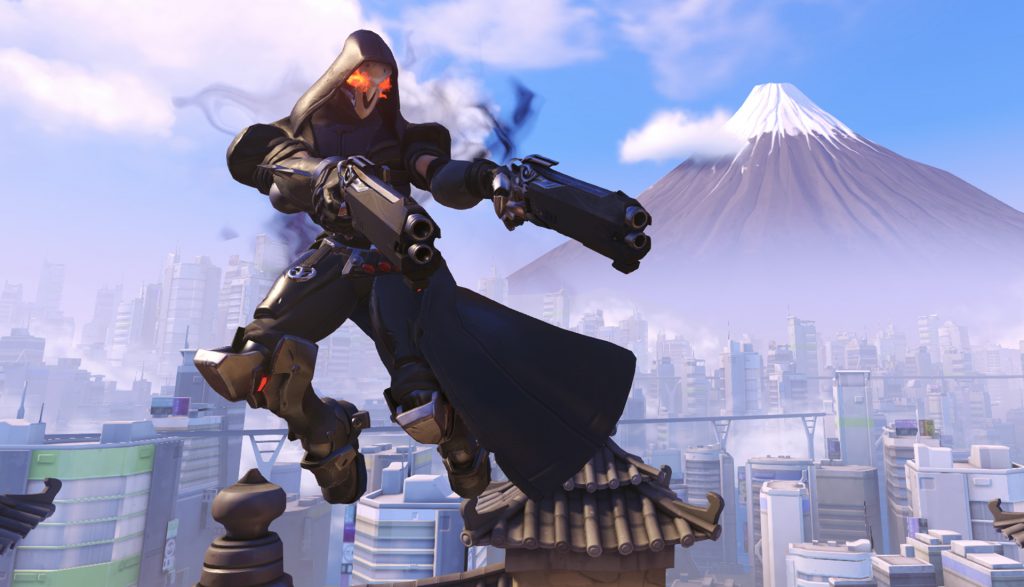 Reaper’s Code of Violence, the latest Challenge for Blizzard Entertainment’s Overwatch, is now live. Ending on March 8th, it sees players completing games to unlock a new spray, player icon and Legendary skin for Reaper. Check out how it all looks in the trailer below.

Much like previous Challenges, you’ll need nine points to unlock the spray, 18 points for the icon and 27 points for the skin. Winning matches awards two points while losing awards only one point. You can also tune into associated Twitch streams for additional player icons and sprays.

Overwatch is available for Xbox One, PS4, PC and Nintendo Switch. Its sequel, Overwatch 2, is currently in development for the same platforms. Though it’s been delayed out of 2022, an early build of the game will be used for the Overwatch League’s 2022 season. Stay tuned for more details on that front in the coming months.