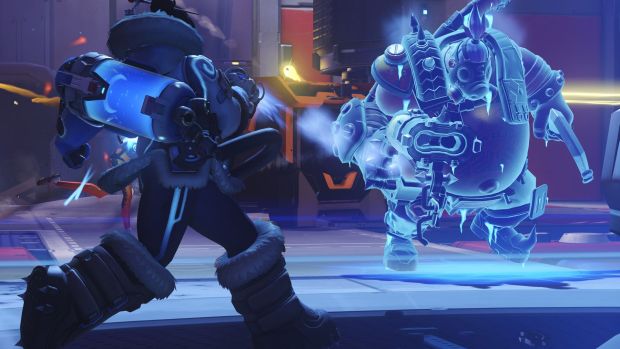 It’s a good time to be a pro-Overwatch player. On top of the Overwatch League and the recent World Cup, Next Generation eSports (NGE) has announced the Overwatch Winter Premiere. This will be a months-spanning tournament open to all teams in North America. You’ll need to register online first though.

The Winter Premiere will begin on December 4th with open qualifiers lasting four days online. After the top eight teams have emerged, they’ll battle in a double Round Robin arrangement over three weeks with the finals taking place over two days in January 2017. With a prize pool of $100,000 there’s certainly enough motivation to take part (though it’s unclear how this is divided up among teams).

CEO and co-founder of NGE Andy Vander Woude stated that, “NGE’s philosophy is to find the most ambitious esports partners and work with them to elevate their shows. That’s why we’re thrilled to work with Blizzard to create an eSports experience perfectly matched to Overwatch fans.”

What are your thoughts on the tournament? Let us know in the comments below.