Lucioball and weekly challenges for skins are also live till August 5th. 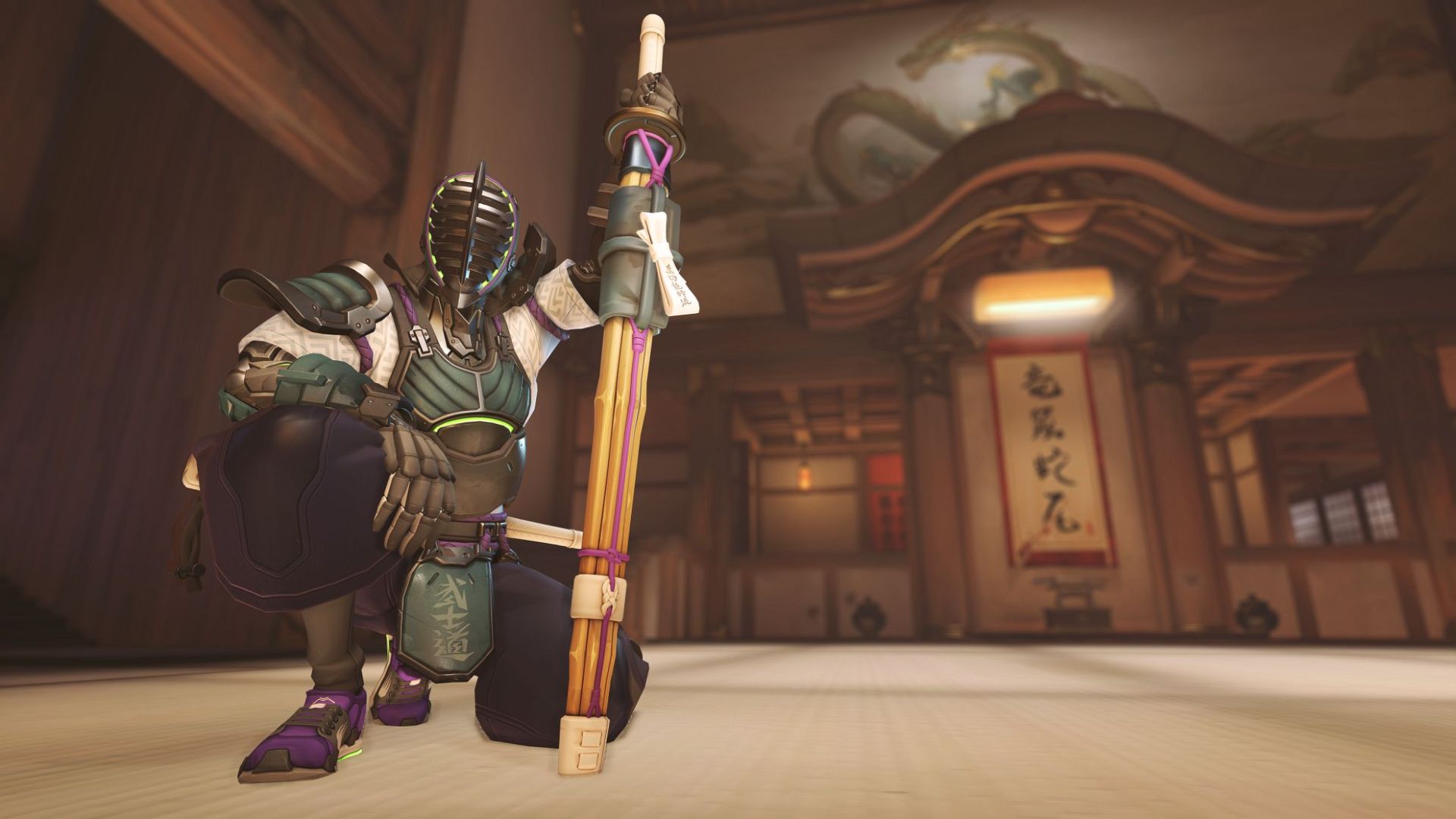 Overwatch director Jeff Kaplan promised that this year’s Summer Games would be coming sooner than we thought and he wasn’t kidding. The event is now live and sees the return of Lucioball (along with a new tournament), four new Legendary Skins and… not much else, to be honest. Check out some of the skins below.

Hanzo, Torbjorn, Genji and Hammond were lucky enough to get Legendary Skins. The customary amount of voice lines, two emotes, one highlight intro and whatnot have also been added. Perhaps the biggest new change is that three skins can be earned via Weekly Challenges, much like Baptiste’s Reunion Challenge.

Each week, a new challenge is available but you can earn skins for Reaper, Mei and Reinhardt by getting nine wins across Quick Play, Competitive and Arcade mode. Previous Summer Games skins will also be available at a reduced price. So if you have a stockpile of currency, it might be worth picking something up.