Jump into Blizzard's hero shooter for free next week. 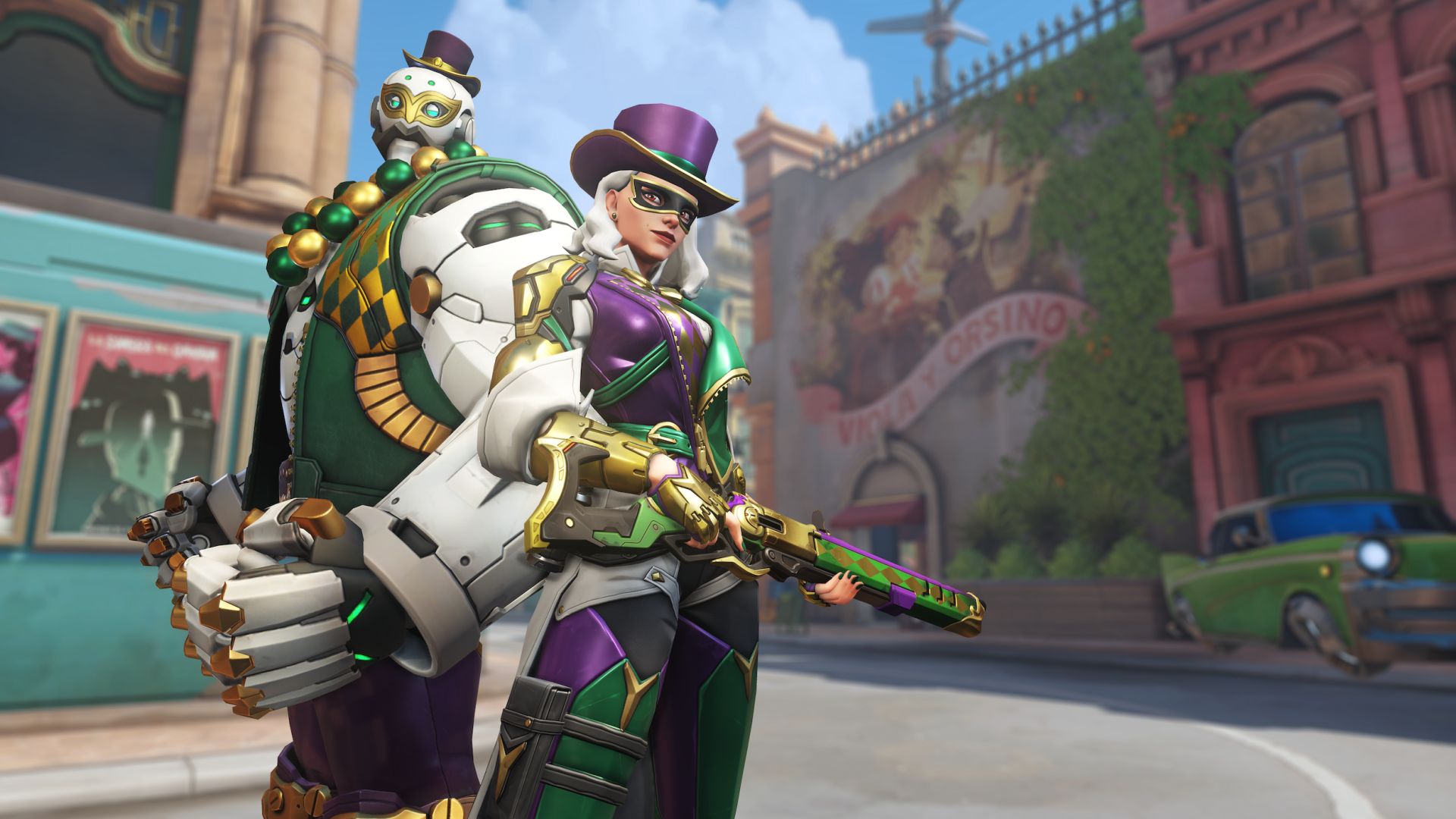 Blizzard’s Overwatch was one of the first games in the now very populated hero shooter genre, as well as the last original IP Blizzard published. It set the stage for many things to come, and is set to get a sequel at some point in the near future. But that first title is still running very strong regardless of where you’re playing it, and if you have a Switch, you can test it out.

As announced via the official Nintendo of America Twitter, it seems as if the title will have a week long free to play period on the system. One caveat is that you will need to be a subscriber to Nintendo Switch Online to take part in the promotion.

Overwatch is also available on PlayStation 4, Xbox One and PC, with the free to play period on Switch running from October 13th to the 20th. Overwatch 2 is currently in development for the same platforms, though as of now, no time frame has been detailed.

On 10/13 until 10/20 at 11:59 PM PST, #NintendoSwitchOnline members can experience the full version of @PlayOverwatch!

Fight for the future in intense 6v6 team battles, using a mesmerizing lineup of heroes, weapons, and powers to claim victory!https://t.co/D6XNvODP5B pic.twitter.com/05EWzSjgJX