The latest Support hero can now be selected in Overwatch's ranked play mode. 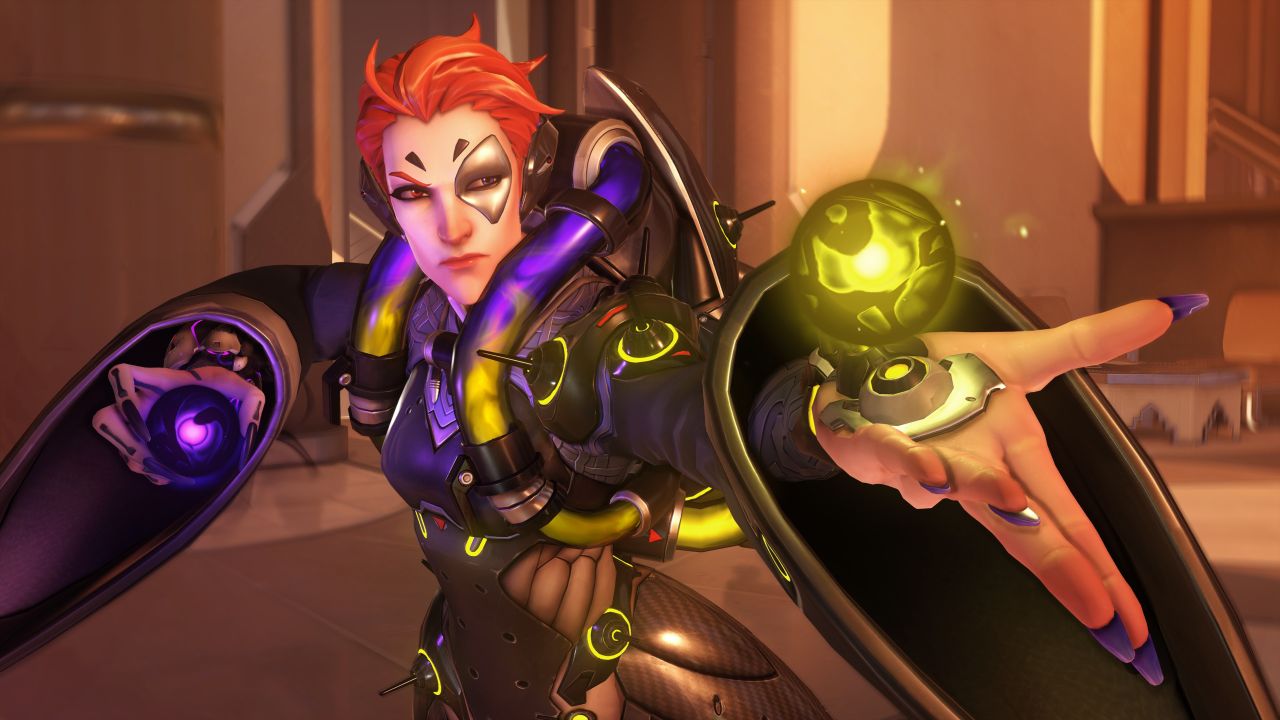 Blizzard Entertainment’s latest Support hero Moira can now be selected in Overwatch’s Competitive Play mode. Having released last week, Moira was kept out of the ranked mode for a week until becoming available last night. This is usually the case with every new hero and map to allow players to become familiar with them.

As a Support, Moira has some interesting abilities. Her Biotic Grasp can be used to heal allies but does so at the cost of biotic energy. She can replenish this energy with the alternate mode of Biotic Grasp which deals damage to enemies and drains health. Moira can also throw out an orb that bounces off walls to either heal allies or damage foes.

Her Ultimate is Coalescence which fires a beam of concentrated energy that goes through barriers when it’s not assaulting you with too much VFX. The beam will damage enemies while healing allies. Moira also has Fade, which allows her to disappear momentarily and re-materialize somewhere else, thus granting quick movement and invulnerability.