Overwatch’s Next Hero is “Very Far Along in Development”

Hero no. 25 has already been decided. 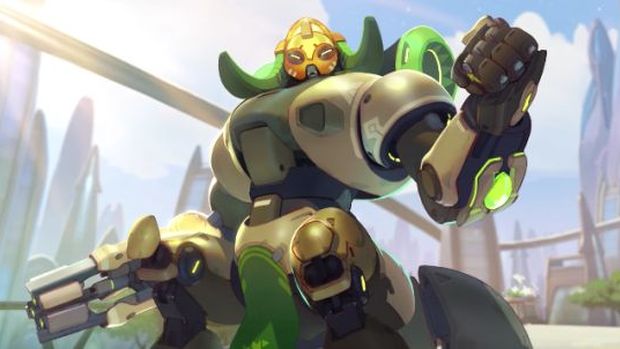 Even though Orisa launched late last month for Blizzard’s Overwatch, the developer is working hard on the next big addition to the team shooter’s roster.

According to director Jeff Kaplan in conversation with IBTimes UK, “I absolutely know who the next hero is going to be. The next hero is very far along in development, so we’re at the point where we’re doing art for that hero, we’re doing a lot of aggressive play-testing.

“We know what that hero, what the abilities are and how they interact, so we’re at that point. The heroes past that hero are more in prototype, exploration phase but the next hero we’re pretty set on.”

Could the next hero arrive shortly after the April 11th event, which will explore the relationship between Omnics and humans in the Overwatch universe? We’ll find out in the coming weeks so stay tuned for more details and let us know who you think it could be.