Before being promptly removed. 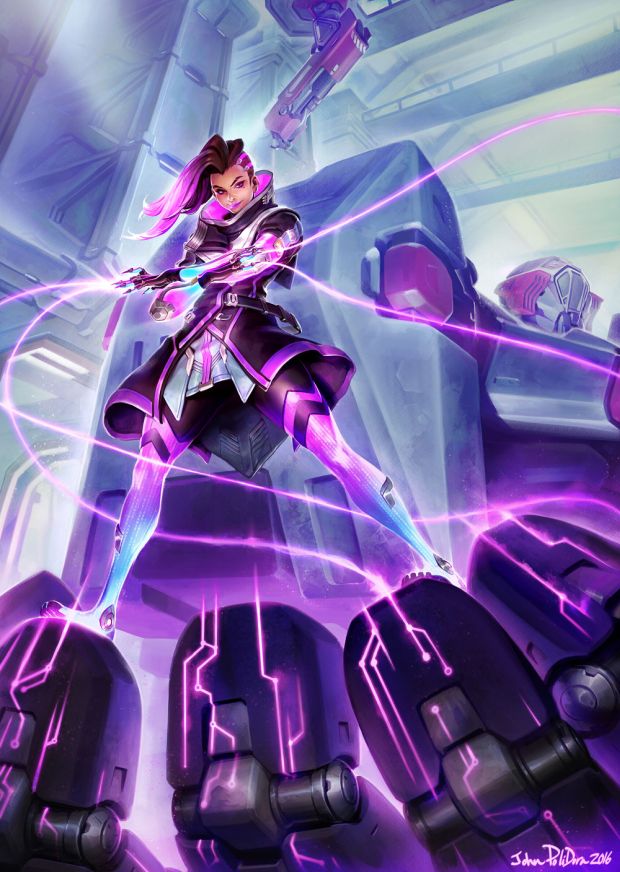 Whether Blizzard Entertainment is paying tribute to the Sombra leak that arrived prior to its Halloween Terror event or actually teasing something, artwork of the upcoming Overwatch hero is now available on the Blizzard store.

Well, at least it was. It’s essentially a fine art print on the Gear Store and not available anymore but it only increases the hype heading to BlizzCon. Especially when you consider that it’s been created by John Polidora, a “Blizzard/Overwatch illustrator, concept artist, and character designer” on ArtStation.

What’s interesting is its discovery – no one is quite sure how it was found. The only thing we only know thus far is that Sombra is capable of hacking Omnics when she’s not exposing LumeriCo emails. Weird? Sure but we’ll figure out more when BlizzCon rolls around on November 4th.

What are your thoughts on all the tomfoolery? Let us know in the comments below and stay tuned for more information in the coming days.