The rework is currently live on Public Test Realm servers for PC. 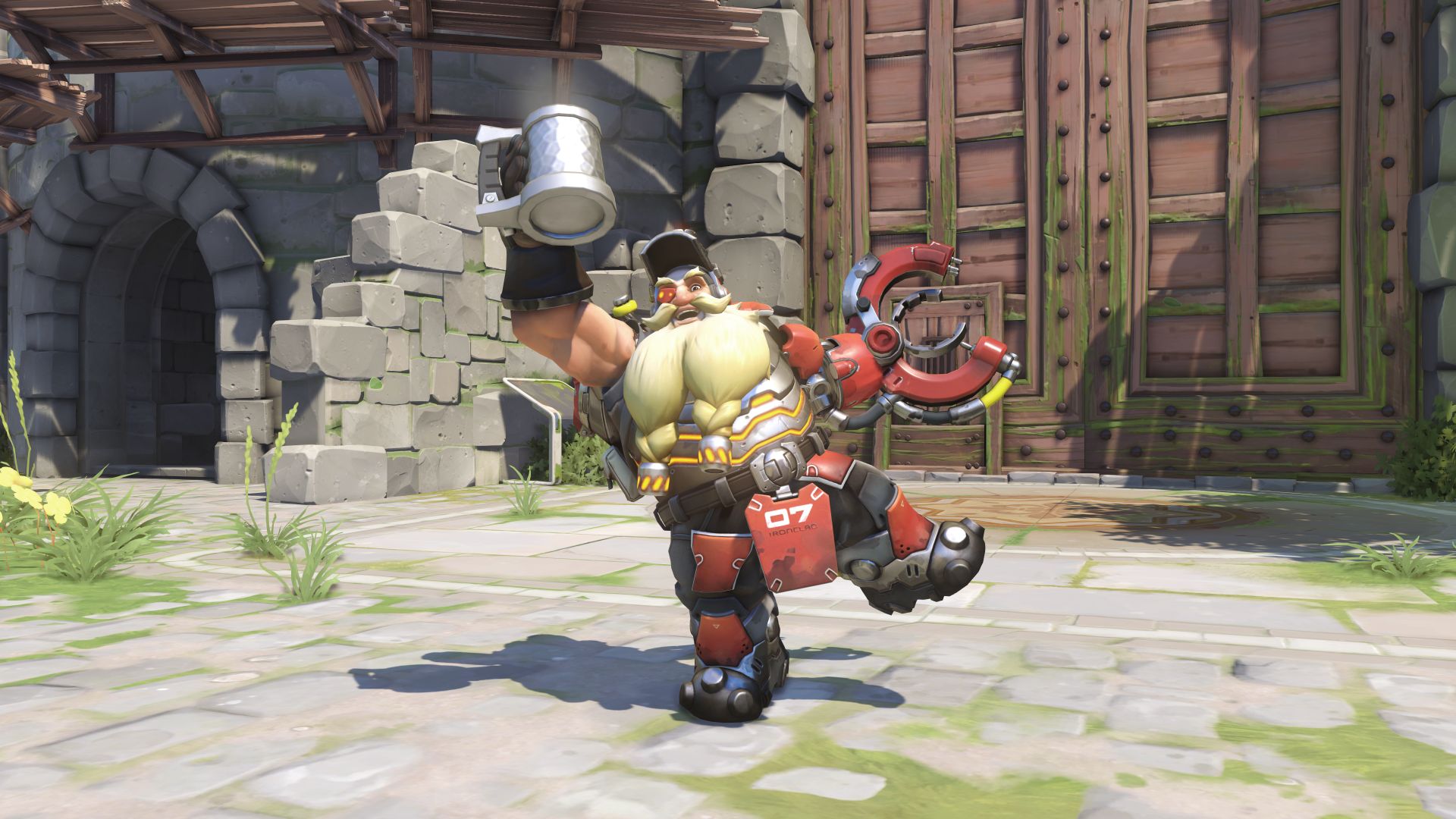 Turret-building defense hero Torbjorn is the latest hero in Blizzard Entertainment’s Overwatch to receive a rework. Director Jeff Kaplan shared new details on what the rework entails and how it will change the way Torbjorn plays.

First off, Deploy Turret now allows for the turret to be thrown like a projectile that will automatically build itself. There are no levels for the turret anymore, and it will be at level 2 from the get-go. Furthermore, any targets attacked by Torbjorn’s Rivet Gun will be focused by the turret. However, if the turret is destroyed, it will be on cooldown for 10 seconds.

Finally, Molten Core, Torbjorn’s Ultimate, has been changed to launch 10 projectiles that create pools of lava. These deal 130 damage to regular enemies and 190 damage against armoured foes, lasting six seconds or until all 10 projectiles have been dispersed. The rework is currently live on the Public Test Realm server for PC players. Stay tuned for more information on other hero changes in the meantime.