Oxenfree Releasing on PlayStation 4 in May

The supernatural adventure title is finally heading to PS4. 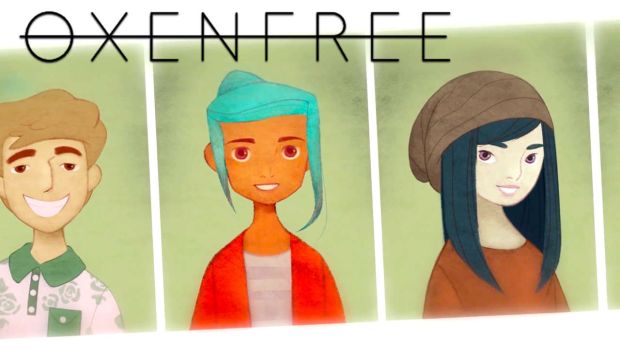 Supernatural platformer/adventure title Oxenfree is heading to the PlayStation 4 next month. A new eerie trailer has been released showcasing exactly what players can expect…which is basically the unexpected.

As Alex, you’re accompanied by your step-brother Jonas for a party with friends on a lonesome island after dark. Weird things are afoot when you tune your radio into what seems like another realm.

Oxenfree comes from Night School and the PS4 version will have new features like New Game Plus which will continue the story beyond the current ending (this will be patched into previous versions of the game as well so worry not Xbox One and PC fans). PS4 exclusive features include the DualShock 4’s speaker reacting to the in-game radio, which is admittedly pretty cool and creepy.

A release date hasn’t been confirmed but there will be a dynamic theme out on May 31st. Perhaps Oxenfree arrives then? It’s already available for Xbox One and PC.