Check out the 12 minute alpha trailer. 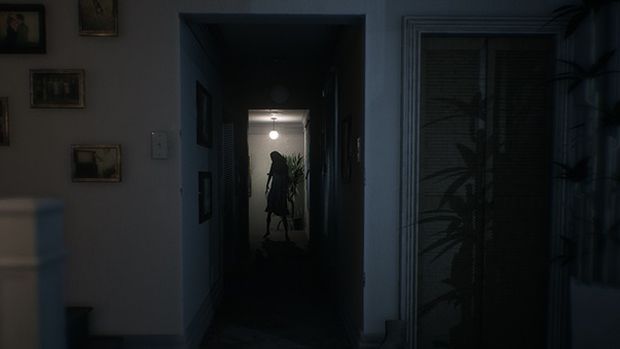 That being said, Visage is no ordinary clone. The developer recently launched a Kickstarter for the same and along with Silent Hill and P.T., it named Phantasmagoria and Penumbra as influences. The crowd-funding campaign is asking for $35,000 and has a targeted release date of January 2017. Check out the early alpha footage below to see exactly how the game plays. There certainly appear to be as dark fantasy undertones along with horror.

Visage is currently in development for PC but could make its way to PS4 and Xbox One if the right stretch goals ($45,000) are met. What are your thoughts on the gameplay? Let us know in the comments below and stay tuned for more information.