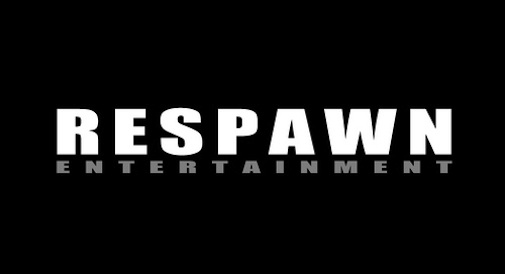 Analysts have been weighing in on the Call of Duty franchise. With Black Ops 2 right around the corner, assertions are going around that the franchise has “peaked” and is growing “tired”.

Michael Pachter though, offered a shiny little nugget in his analysis of the franchise though, when speaking to GIBiz:

Respawn Entertainment’s new first person shooter releasing in 2013? It seems to make sense, given how it skipped E3 and doesn’t seem to be heading to any new cons any time soon.

We’ll have to wait till next year to find out.