New multiplayer maps and modes make the return to Hell even better. 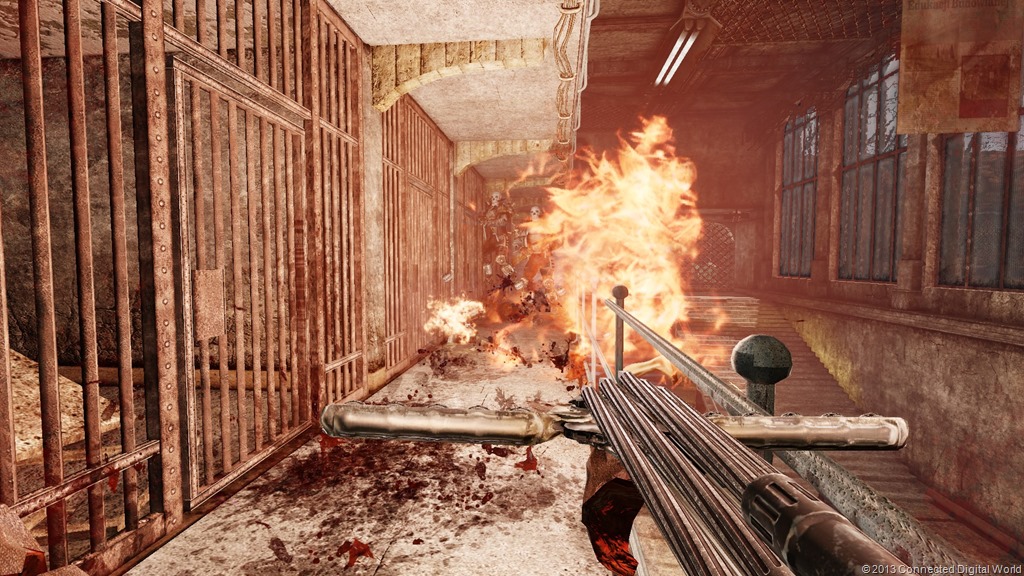 Nordic Games and The Farm 51 have announced the release of the latest DLC for first person shooter Painkiller Hell & Damnation. It can now be downloaded off Steam for only £2.99.

Business & Product Development Director at Nordic Games, Reinhard Pollice stated that, “With previous releases of Painkiller Hell & Damnation DLCs we got tons of feedback and fans asking for more content. We always want our players to be fully challenged, so with this DLC we have decided to concentrate on the multiplayer elements of the game to give them a truly immersive, hellish experience.”

There will be three classic multiplayer maps and new gameplay options like Meatless, Blink and Mines for the different modes. There will also be a new Survival Mode where players fight with limited ammo and avoid death until proceeding to the next area.

The new maps include Town (Survival) and Prison (all multiplayer modes), along with the new SS Zombie and Leper multiplayer skins. New enemies include the Executioner and Beast, with a new multiplayer weapon, the Mine.