PC players can take to the skies this Winter. 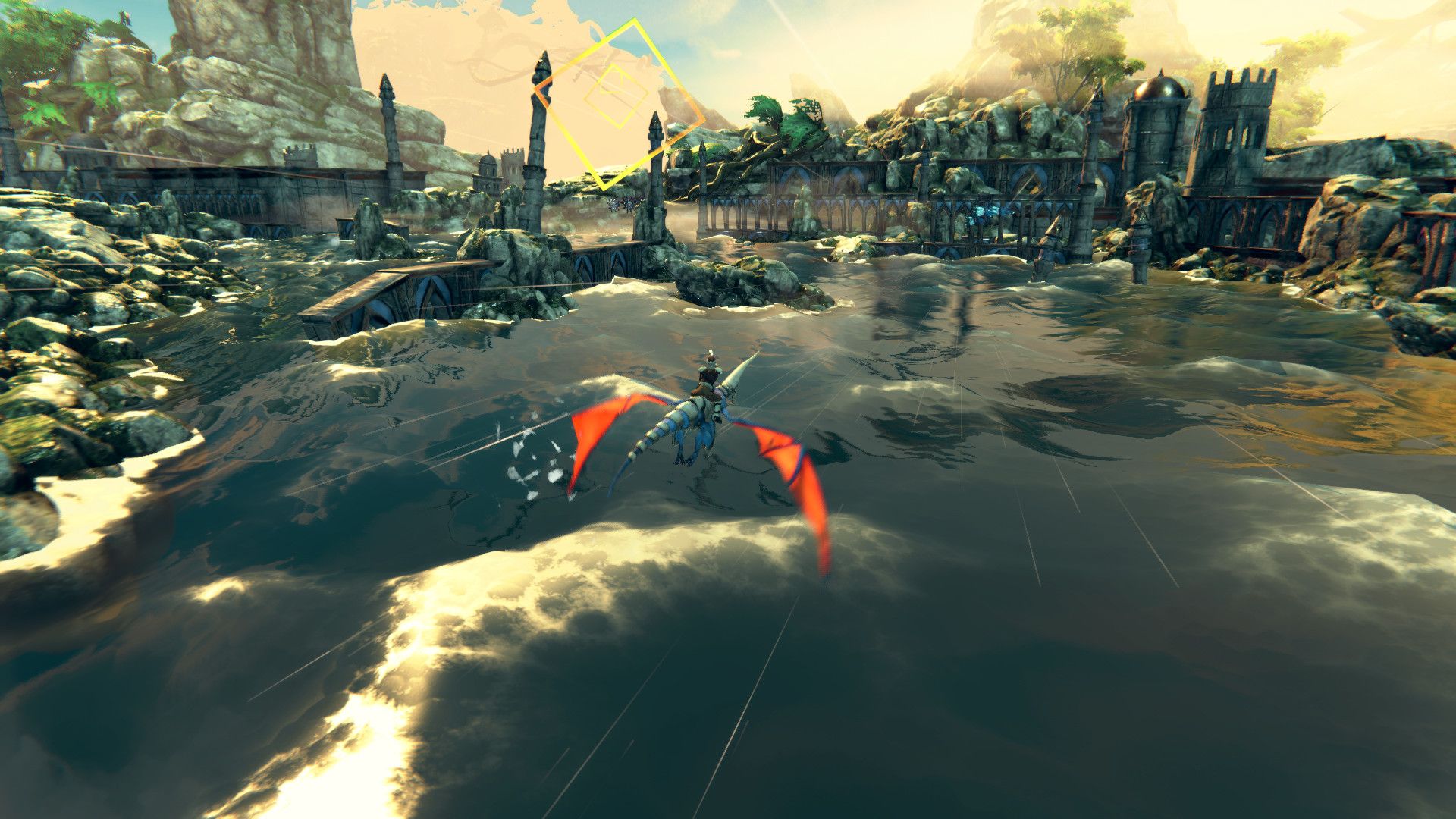 Initially announced for Nintendo Switch, Panzeer Dragoon: Remake will also be heading to Steam this Winter. The title is currently available for PC players to wishlist. If you’ve been hankering to experience the classic but don’t have a Switch, this should be a decent alternative.

Originally developed by Sega, Panzer Dragoon sees two dragons waking on a planet far away. With the ability to ride one of the dragons and use a gun to fight off foes, your mission is to stop the Prototype Dragon from reaching the Tower. Panzer Dragoon offers seven different levels to traverse and enemies like battleships and large sandworms.

The gameplay is fairly on rails but players will be assaulted from every direction. You can rotate 360 degrees and lock-on to foes, earning high scores in the process. Panzer Dragoon: Remake promises improved controls and visuals, and thus far looks promising. The sequel, Panzer Dragoon 2 Zwei, is also being remade but we’ve yet to see it. Stay tuned for more details in the coming months.