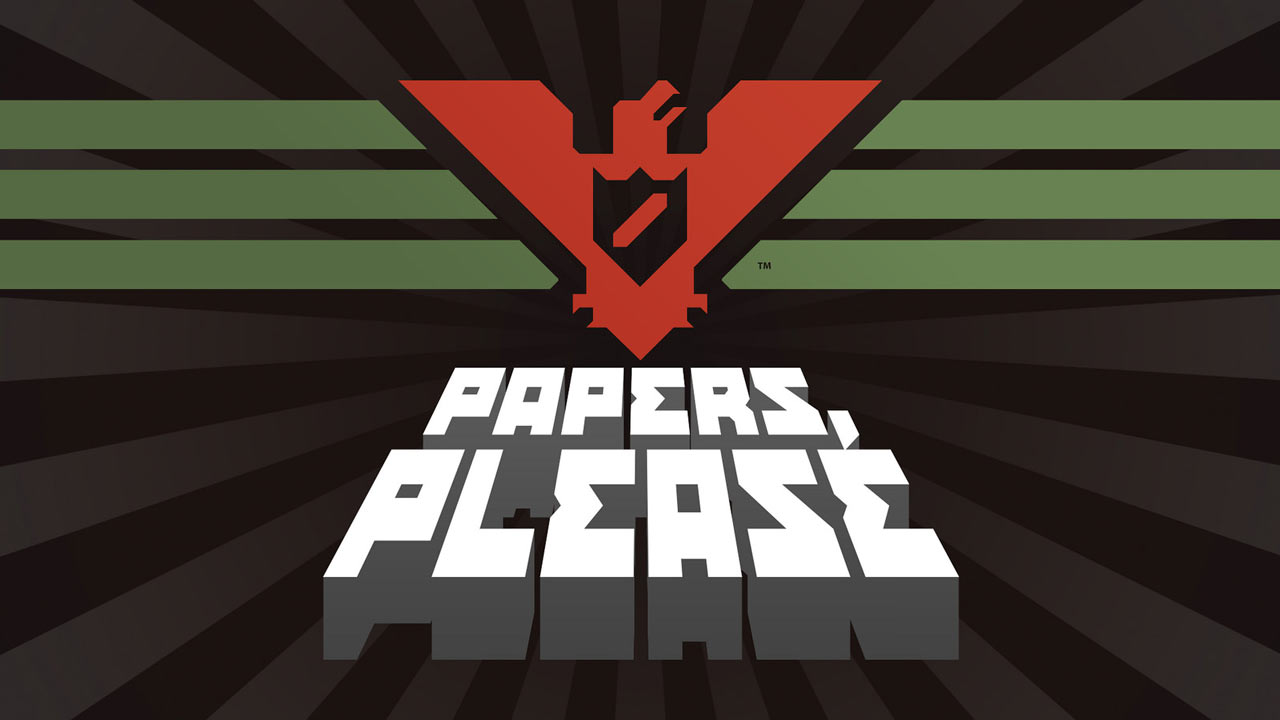 Remember Lucas Pope’s compelling but ultimately chilling Papers, Please which explored the nightmarish red tape of border immigration? It’s been adapted into a 10 minute short film that’s now available to watch on Steam and YouTube. Check it out below.

Directed by Nikita Ordynskiy and produced by Liliya Tkach, both based in Russia, the short film focuses on a checkpoint inspector in Arstotzka. It’s his job to admit or deny entry to a number of different individuals. How morality plays into his decision making and the impact of certain choices is beautifully captured.

If you haven’t played it, Papers, Please is currently available for Mac OS X, Linux, Windows, PlayStation Vita and iOS. As the short film depicts, it’s up to the player to inspect those entering the Arstotzka checkpoint, checking for discrepancies in their permits and passports. As one progresses, they must stamp even more passports in an effort to support their family with food, medicine and heating. It’s garnered tons of critical acclaim and sold over 1.8 million copies as of 2016.