Paradigm and Just Die Already will be replacing Amnesia: Rebirth and Riverbond as the Epic Games Store's free games. 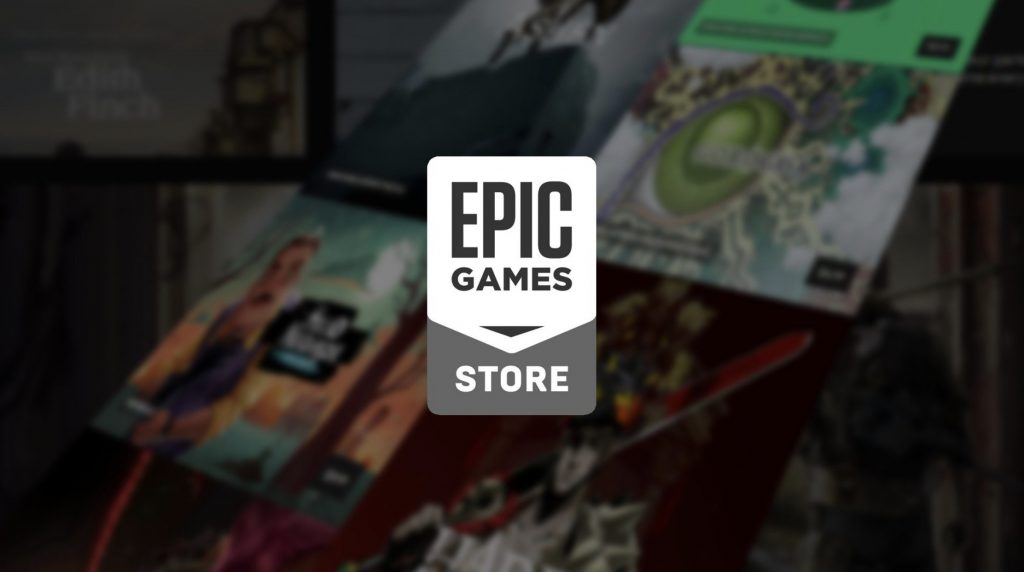 The Epic Games Store has been giving out a couple of free games every week for quite a while now, and as is customary, the storefront has revealed its batch of free games for next week.

The first game is developer Jacob Janerka’s Paradigm, a post-apocalyptic adventure from 2017 that has been met with solid critical acclaim from critics and audiences. The second game is co-op adventure title Just Die Already from developer DoubleMoose Games, which was released last year. Paradigm and Just Die Already will be replacing the current free games on the Epic Games Store- Amnesia: Rebirth and Riverbond. The two games will be available to download starting April 28 up until May 5th.

The Epic Games Store gave out 89 free titles last year, including but not limited to high-profile releases such as the likes of Control and Shenmue 3, among others. Recently, Sony also invested an amount of $1 billion in Epic Games. Epic Games has also launched Unreal Engine 5 for developers- read more on that through here.