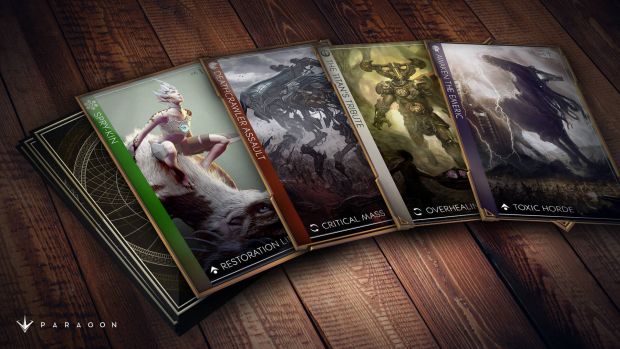 Epic Games’ free to play MOBA Paragon will be receiving a major update on August 8th with patch v.42. The developer is promising quite a lot including the final art update for the Monolith map, a rework for the hero Iggy and Scortch, the next ranged carry and so on.

Players can also expect new itemization, which equates to a rework of the Card System; a rebalanced in-game economy that will also lead to a full gameplay rebalance based on changes to the Cards and economy; a new Mastery System; and so on. More in-depth patch notes for the same can likely be expected before the patch goes live.

In the coming weeks before that, Epic Games will deliver updates v.41.1 to v.41.5 which bring improved stability and performance, bug fixes, quality of life improvements and Zinx, another new hero, who will arrive with patch v.41.3.

Paragon is currently available for PS4 and PC. What are your thoughts on the game thus far? Let us know in the comments.