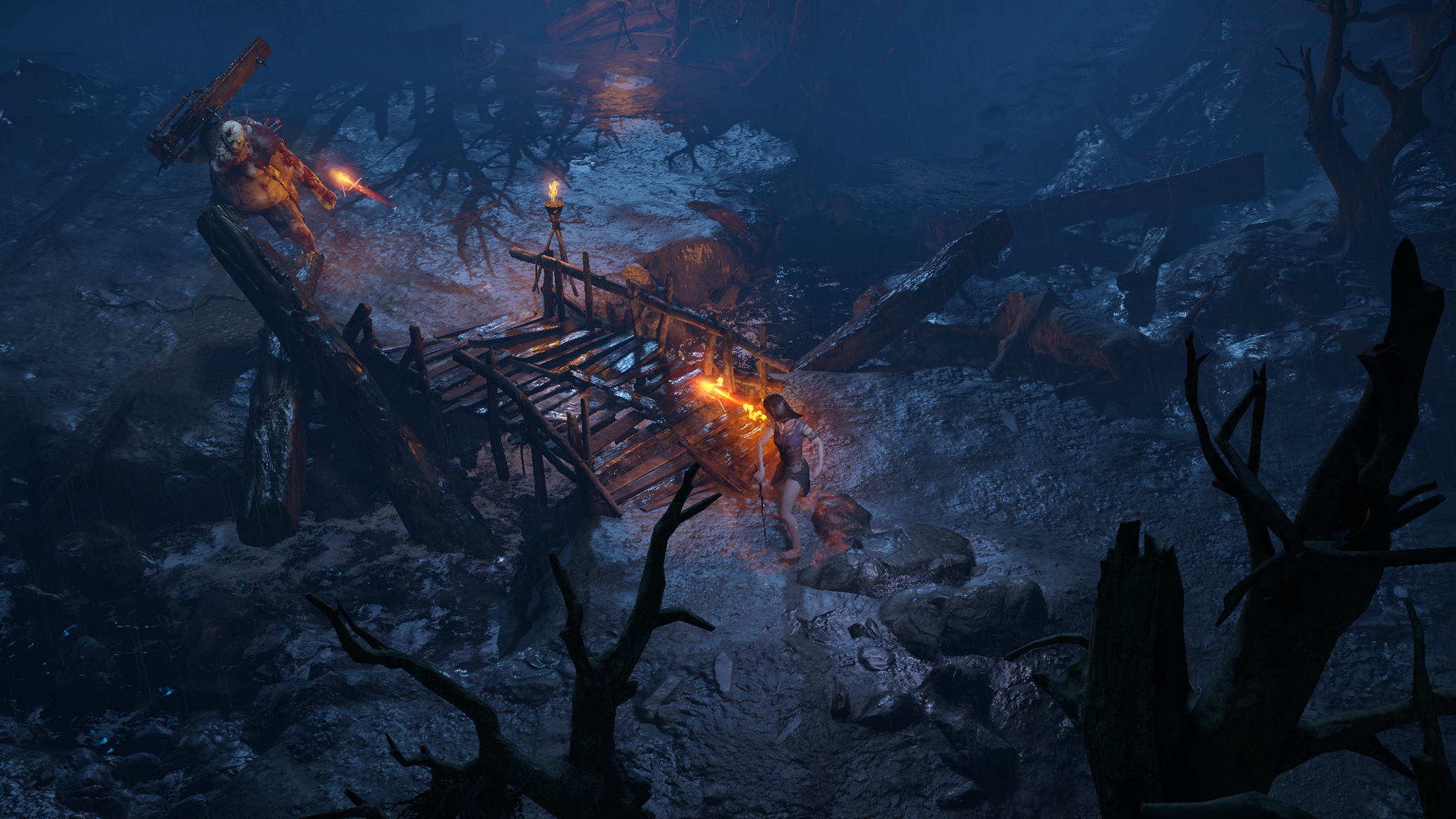 After many long months of little to no updates, Grinding Gear Games provided significant new details on Path of Exile 2 at the recent ExileCon, showcasing new gameplay footage from Act 2 and detailing everything from new enemies to new weapons and much more. Something else that the developer highlighted was the visual upgrades that are being made to the game over its predecessor- but that might end up coming at a cost.

In a press Q&A, Grinding Gear CEO Chris Wilson told Wccftech that Path of Exile 2 might end up skipping the Xbox One and PS4, and could launch only for PC, PS5, and Xbox Series X/S. It’s worth noting that he said it’s “very likely” that that will happen, so nothing is set in stone yet- but it’s safe to assume for now that the game won’t be releasing for last-gen hardware. Meanwhile, Wilson also confirmed that cross-play is being looked into, but once again, stopped short of confirming anything.

With how Path of Exile 2 is being structured and the fact that it will share its endgame with the first game, it should be interesting to see how next-gen exclusivity for the game will work, if that does indeed end up happening.

Path of Exile 2 is currently due out some time in 2022, with its production having met with COVID-related hurdles. A more specific launch date is yet to be announced.