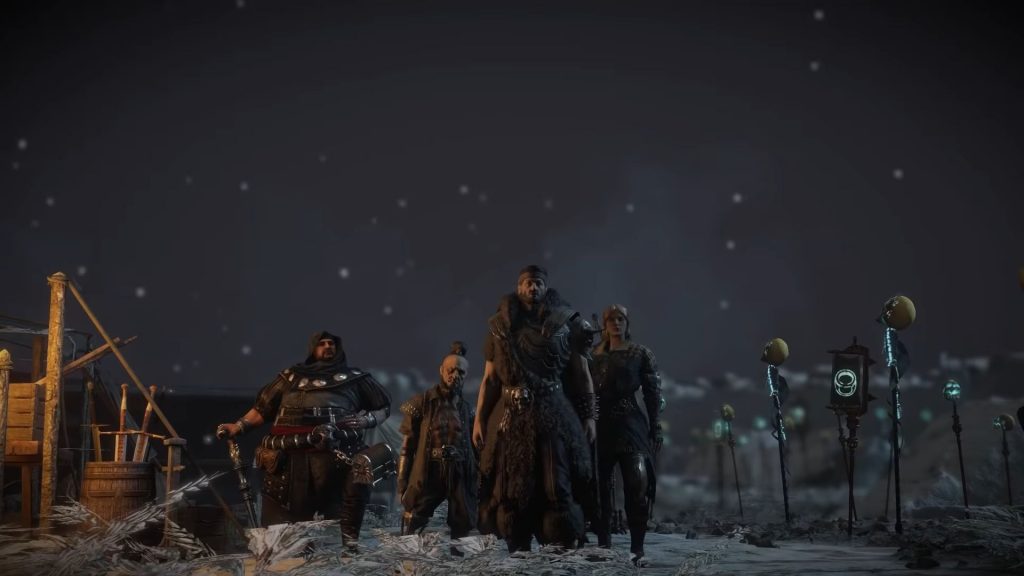 Grinding Gear Games will reveal Path of Exile’s next expansion and League tomorrow at 1 PM PDT. While the teaser video hinted at the new mechanics and skills, the developer has promised that it will “shake up” the metagame in a “big way.”

Of course, this can be interpreted in a number of ways. It could mean that skills which have dominated the meta till now – like Ground Slam, Earthquake, Blade Vortex, Bladefall and Blade Blast – could see changes or nerfs. Alternatively, we may see certain Ascendancies like Elementalist and Passives like Acrobatics and Phase Acrobatics being changed. If the developer follows the same pattern established till now, expect something you love to be made weaker.

It should be interesting to see if changes are made to the endgame especially with how patch 3.14 introduced several new reward sources across the game. Stay tuned for more details in the coming days. Path of Exile’s 3.15 expansion goes live on July 23rd for PC and July 28th for consoles but patch notes will be revealed on July 20th.

Exact details of our upcoming expansion will drop at the end of this week! While we haven't provided many hints yet, you should know that this expansion shakes up Path of Exile's metagame in a big way.