Plan a heist, hire some rogues and work your way up to the big score. 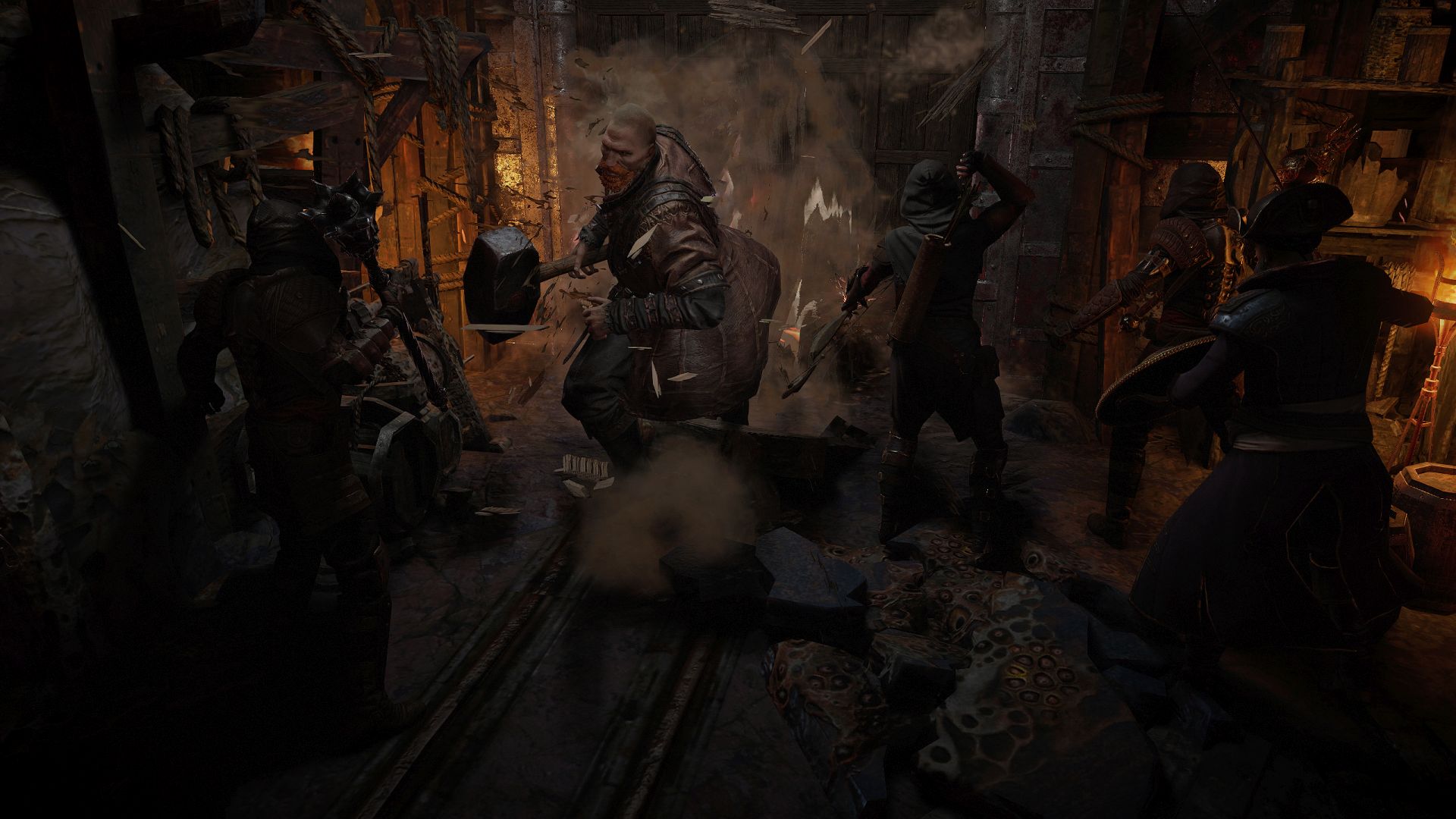 Grinding Gear Games has announced Heist as the next major Challenge League coming to Path of Exile. In this league, players will essentially hire different thieves, planning out heists and stealing artifacts before eventually culminating in a Grand Heist with substantial rewards. Check out the trailer below along with a detailed explanation by director Chris Wilson.

You’ll hire different Rogues that will assist in a variety of tasks from lock-picking to demolition. It’s worth noting that a heist involves stealing valuable loot and escaping with it – failure to escape will result in everything being lost. New items this league include Alternate Quality Gems, which provide different bonuses for existing Skill Gems; Replica Uniques which differ from their inspiration in some ways; and Experimented Base Types.

This arrives along with Weapon and Body Armor enchantments, Oppressive Curse mechanics, Sharpened Steel skills and reworks for spells like Discharge and Glacial Cascade. Over 25 new Unique items are being introduced along with 12 new Divination Cards. Path of Exile: Heist goes live on September 18th for PC and the week after for Xbox One and PS4. Stay tuned for more details en route.