Pathfinder: Kingmaker – Definitive Edition Launches for PS4 and Xbox One This August

The isometric RPG comes to consoles with new enhancements. 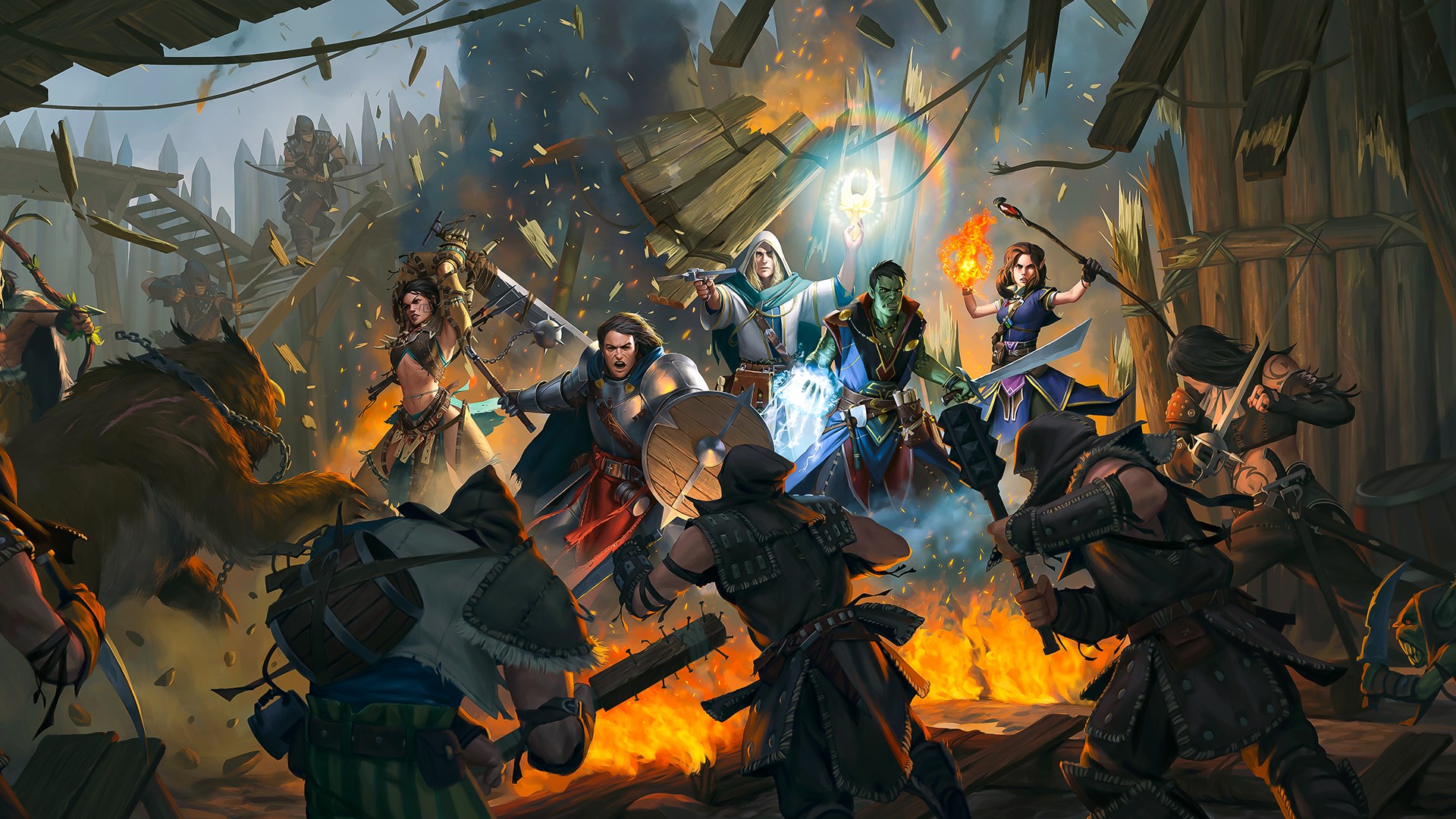 Owlcat Games’ RPG Pathfinder: Kingmaker launched for PC in 2018, and quickly endeared itself to a strong community of players. Soon, the game will be opening the doors for a larger audience to come in and enjoy what it has to offer. At the IGN Expo, it was announced that Pathfinder: Kingmaker is coming to consoles.

More specifically, Pathfinder: Kingmaker – Definitive Edition will be releasing for PS4 and Xbox One on August 18, and will include all six DLC packs released forthe game. The most notable new feature it will bring is a brand-new turn-based mode, which will – you guessed it – allow you to experience the game’s combat in a turn-based fashion, allowing you to strategize and micromanage even more. A trailer for the upcoming Definitive Edition was also released, which you can take a look at below.

Given that the PS5 and Xbox Series X are launching just months from now, it’s worth asking if the game will come to next-gen consoles as well. For now though, it’s just announced for current-gen consoles.