Written by Chris Avellone, the fantasy RPG will be releasing later today for PC. 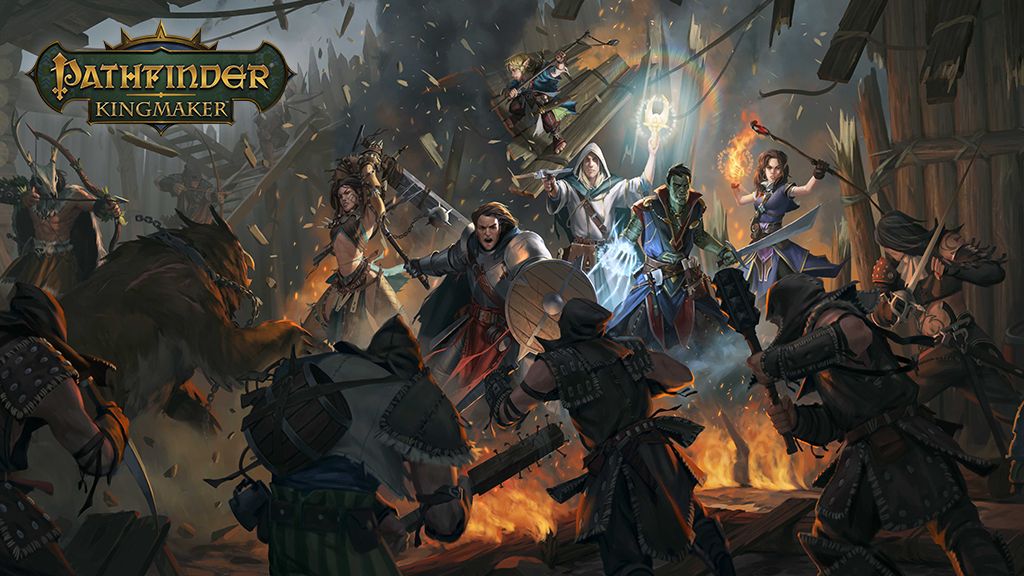 Owlcat Games’ ambitious fantasy RPG Pathfinder: Kingmaker is almost here. A new launch trailer has been released courtesy of publisher Deep Silver as we prepare for the game to go live on Steam and GOG today. Check it out below.

If the name is unfamiliar, the game is based on Pathfinder Adventure Path, one of the older fantasy RPGs. Venturing through the Stolen Lands, players will encounter different NPCs, battle enemies, customize their characters, and much more, over a grand adventure. Pathfinder: Kingmaker evolves the 3.5 ruleset, and along with taking on different companions, you can also choose to build your own kingdom.

This means managing the kingdom, dealing in politics and diplomacy, making the right decisions and alliances, and leading your people. As your kingdom expands, new territories will unlock, and different factions and countries will either look to work with or against you. With Pillars of Eternity and Prey writer Chris Avellone on-board, it should be interesting to see how Pathfinder: Kingmaker ultimately shakes out.