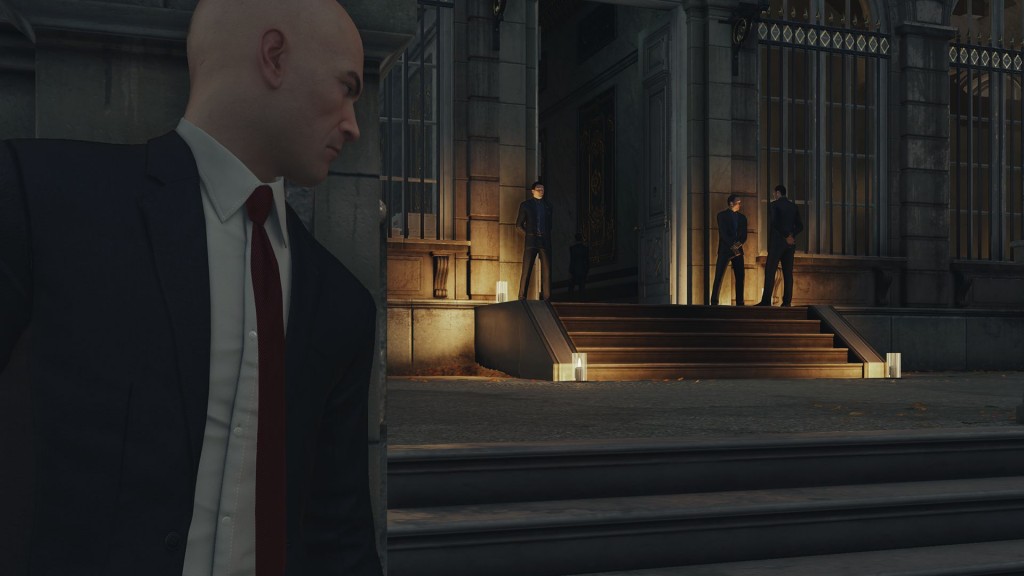 At PAX Prime, Square Enix will be holding a new panel dedicated to their upcoming Hitman game. The panel will feature IO Interactive’s art director Jonathan Rowe and lead writer Michael Vogt, who will discuss the design process behind the universe along with visual and narrative facets of the assassination title. And at the very end of the panel? They will debut gameplay footage from the Showstopper mission in the game.

Even if you can’t make it to PAX Prime (and I am going to hazard a guess here and say that most of you reading this cannot make it there), you can still catch all the updates and action. The session will be streamed live on the Hitman YouTube Channel and Twitch. The demo will be made available for viewing separately after the panel ends as well.

Hitman will be releasing for Xbox One, PlayStation 4, and PC on December 8. Stay tuned to GamingBolt.