For those of you who are hankering for more after completing GTA V’s heists (or just want to play with friends), Payday 2 is right up your alley. Overkill Software and Starbreeze Studios have announced that the first DLC for the game, Armored Transport Heists, will be releasing on November 14th for PC users on Steam. Check out the trailer for the DLC above and some new screenshots below

The DLC will feature a new armored car heist, which you can play across five existing maps. You also gain access to train heist along with new guns, four new mask materials, four new mask patterns, and new masks for Presidents of the United States with Nixon, Clinton, Bush and Obama selectable. Because yes, we can steal a whole ton of cash. 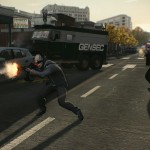 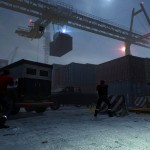 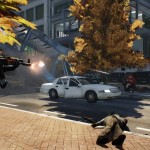 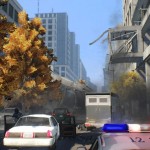 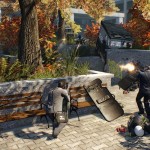 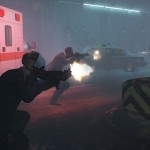 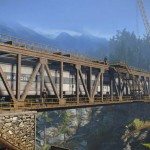 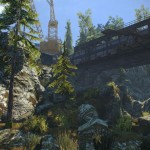