Which is the one year anniversary for PayDay 2’s release. 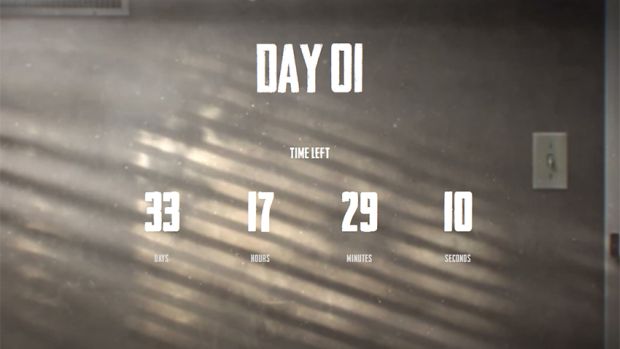 Something is up with Overkill Software, which brought out the highly successful co-op heist shooter PayDay 2 for Xbox 360, PS3 and PC (which is also coming to PS4 and Xbox One in the next few months). It recently posted a new countdown timer on its website which counts down to August 13th. This is the day that PayDay 2 released worldwide exactly a year ago. Coincidence? We think not.

The tagline of the link says “What’s Next?” and implies that we might either be receiving a brand new PayDay title or a substantial expansion to the second game. After all, Overkill Software is still supporting the game with DLC such as the recently release Gage Shotgun Pack. But if a new PayDay is announced, we expect it to be out sometime in 2015.

What are your thoughts on Overkill’s next project? Let us know in the comments below what you think, as well as whether PayDay 3 could really be happening.