Payday 2 Developer: “We’ve Made the Dark Souls of Heist Games” 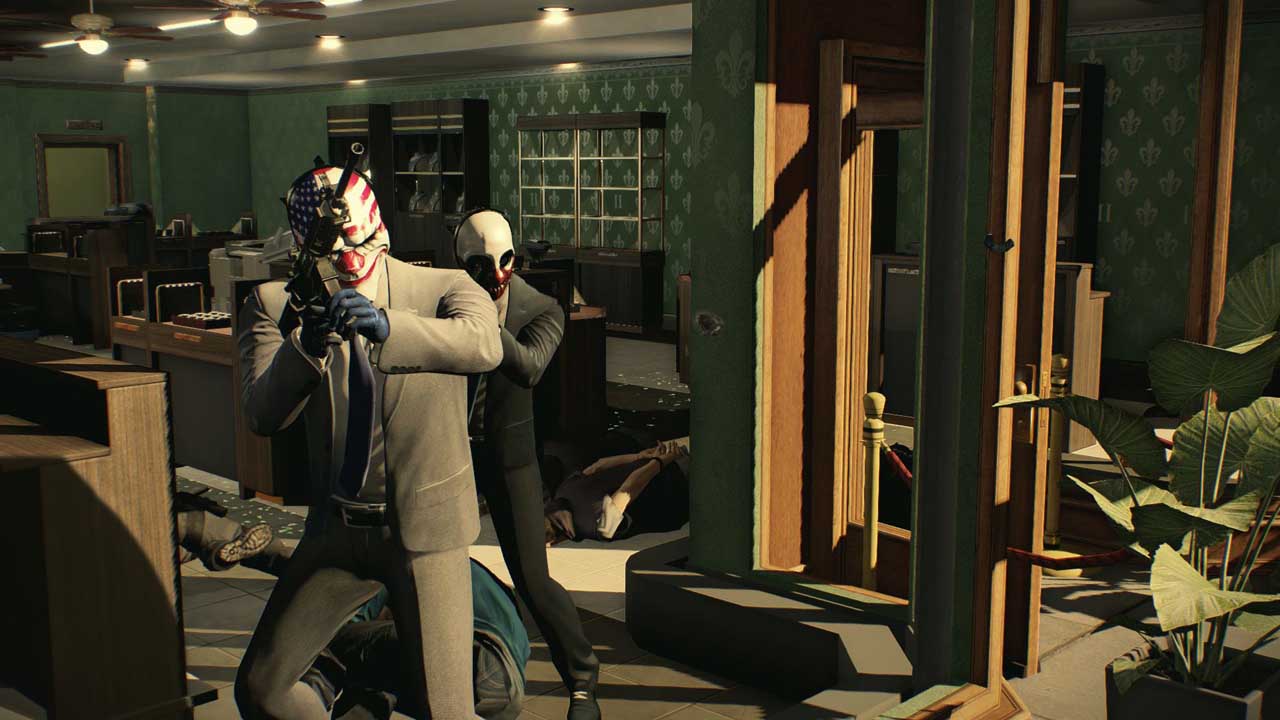 Payday 2, the upcoming first person shooter from Overkill Software centered on heists, is apparently quite hard. In an interview with Game Reactor, game director David Goldfarb stated that “We’ve made the Dark Souls of heist games. I’m a big RPG nerd type guy, and I’d been playing a lot of Dark Souls and Diablo II.”

Goldfarb talked about the new content. “Instead of six missions, like from the first game, now there’s thirty. There’s actually more than thirty because of different types of variations and stuff. So that alone is five times as many things to worry about. Then we have an entire skill tree that kind of completes the RPG [experience], because that’s what we’re making essentially now. We have 144 skills that are four basic archetypes.

“We have that, then we have an entire customisation system, and we also have added stealth, so it’s more it’s more a complete simulation. So you can go loud, or you can go stealthy, and it’s really, really, really freakin’ hard.”